Long time sufferer. Let me keep it simple cause I know thats how info is processed here best.

Like the last 20 years or so have been an absolute rout. Dont know where to even begin.

absolute unsufurable brain fog and total sexual disfunction I used to be well hung then I had the penis of a 5 year old. Also the worst kind of premature ejaculation not even 1 second or it comes and it feels inflamed.

This summer I was watching TV and there was talk about a new supplement in cycling called ketones. It is supposed to be an extra energy source untapped by most people.

Coincidence? No idea? Was it a one of thing? No. 2 weeks later I tried another half pill and few days later again I lasted 10 minutes or more.

Now mind you like I said I tried everything before and nothing, nothing could even help the slightest with the premature ejaculation. Never even a hint of any kind of placebo effect.

This is all I wanted to say. No idea on the permanence.

Also for the brain fog I had a rather similar experience with Vitamine K2. Complete and utter brain fog allieviated by dosing K2 mildly as before nothing would even help for the slightest.

I’ve been a long time member not logged in for many years as I had given up but this is where I am now if anyone gets even 1% of relief out of this I would be happy to help.

I have no extra information so there is nothing really more I can say besides I wish everyone here all the best and I hope maybe just maybe there is still some luck left for me afterall cheers.

Also for the brain fog I had a rather similar experience with Vitamine K2. Complete and utter brain fog allieviated by dosing K2 mildly as before nothing would even help for the slightest.

Does this last or was it a once-off?

I have no idea on the longitivity of it but the reason why i bring it up here is if and this was very rare over the last 20 years there was ever some relief it always felt like a band aid on a festering wound.

Like ok when i take this and do this and that maybe I get 4 hours of 10% relief send in the clowns you know.

All I can say is now it feels different.

But you grow to not get your hopes up anymore. So I am very hesitant to atribute any wonders here whatsoever none of that.

Hello, thanks for coming back! I’m glad to hear that you’ve had some positive experiences recently.

I don’t know if you saw the email that will have been sent inviting you to take our survey, if you haven’t please take a moment to look here:

Hello everyone, Please participate in a Post-Drug Syndrome Survey We are requesting the participation of patients who have suffered persistent health damage following use and discontinuation of certain drugs and substances with endocrine-disruptive properties (listed below). NOTE: Current results can be found HERE. Members can access their personal survey when logged in via the bar graph icon at the top right of the page when browsing on a desktop or laptop computer: [image] New members can…

It is incredibly important that we all take the survey. It will take an hour and your progress will be saved if you want to do it in a few sittings.

When you say horrible brain fog, an you describe it?

@makloda You said you used to be well hung & had the penis of a 5 year old did that improve?

Thank you greek I will look into the survay.

For the rest of the questions I’ve youve read the opening post you will read 20 years this been going on. 20 years! Its hard to tell where I am today really such a waste.

All I can add really is say over the years I have tried 100’s of meds and suplements to no avail.

And then one day I try these ketones and I can last 10 minutes when the week before I last 2 seconds lol.

I havent had sex for 15 years LOL.

The brain fog I would subscribe as litteraly that. Slured speach, feeling of inflamation on everything going to my head exarbated by sugar, Icecream etc like so many here I believe.

I will check back in in a couple of months to see if it sticks in the meantime good luck to all.

@Moonchild also experienced marked symptom relief like much improved sleep after experimenting with exogenous ketone salts which is ongoing in this thread:

I just bought a bottle of 60 pills in Amazon for $14, make sure that is only B-hydroxybutyrate with not flavor or others ingredients. I am finishing the whole bottle today (I stated 3 days ago, 60 pills in 4 days, split 5 5 5 at day, the last 5 I keep it before bed time) , I sleep incredible good since i started 3 day ago. B-HYDROXYBUTYRATE is a TNF-ALPHA inhibitor also LPS inhibitor and it is a potent HDAC inhibitor. I believe that dosage and timing + what do you eat during the protocol can …

Be careful what you suggest. Me and another guy got severe joint issues caused by Vitamin K2.

How much have you guys looked into k2?
Your aware of these articles I take it?

warfarin inhibits the transcriptional activity of the androgen receptor (AR),

Long-term use of warfarin has been shown to be associated with a reduced risk of prostate cancer. Warfarin belongs to the vitamin K antagonist class of anticoagulants, which inhibit vitamin K epoxide reductase (VKOR). The vitamin K cycle is primarily...

Vitamin K2: A Vitamin that Works like a Hormone, Impinging on Gene Expression 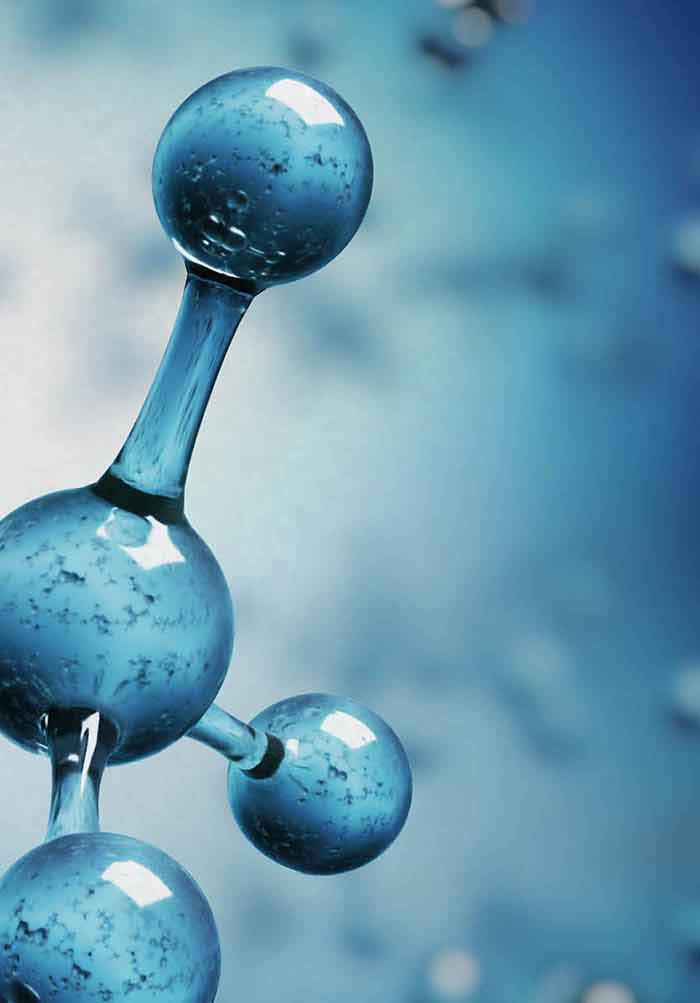 Vitamin K2: A Vitamin that Works like a Hormone, Impinging on Gene Expression...

Vitamin K2 binds to the intranuclear receptor SXR and results in the activation of a plethora of genes, both directly and indirectly. Among these genes are important biological markers of cellular characteristics or features (also known as cell...

These articles don’t show anything IMO man. They show what K2 does in the body, but as I said, me and another guy got really bad joint issues from K2. It is risky taking it as we don’t know how it works in the body of a PFS guy… Actually I know, my joints are fucked now. K2 inhibits E2, my two cents, check out your E2 levels before taking it, even then I would advice you to stay away from it! No one got recovered by taking K2…

How much K2 were you taking?

I was taking it along with D3 for month and something I thing it was 100mcg per day the MK7 one. After that my sholders started clicking in the mornings, and I got my right arm hurt so much, I was not able to lift i because of the pain. Now all my joints are dry and hurt. I went to the GP 2 days ago, probably I have developed OA. All my body is affected. Life is not easy now.

That’s alarming. I’ve been taking the same dosage of K2 for god knows how long now with D3 daily and I also have joint problems all over my body. I also had to stop lifting due to joint pain.

Bro, sorry to heat that! I was not that bad case, even now all my other symptoms are almost gone, apart from the joint issues, they got worsen. I can literally feel all my joints scraping while moving them slowly, even the fingers on my hand. If I am inactive for a while my ankles hurt whe I get to walk. I am fucked and I don’t know how to fix this. 36 years old with OA… My life is gone now. No plans for the future as I can easily get dissabled. You know what happens when you have OA. Konflict from solvePFS got the same shit, plus hypermobility of the joints on top of that. Damon here got the same issues, but from D3…

I am so sorry that this has happened to you. I think I took the K2 Mk7 100 mcg for years along with D3, but I am not sure if that was before trashing my shoulders and knees. All your joint issues started after taking K2? Have you taken any aromatase inhibitors? How long has it been that you’ve developed OA?
Did Konflict develop joint issues from taking K2 as well?

I can’t find any evidence that K2 would do this to our joints. Everything online including studies points in the opposite direction: that K2 improves bone and joint health.

All my joint issues started after taking this shit bro! Before that I had only muscle pain and my right knee was clinking, obviously I have a meniscus tear on there. At the time before I took that vitamin I was in condition like almost recovered. I was doing 15 hours shifts at work and wasn not tired at all! Then I crashed due to stress and cigarettes, I got the brain for returned and the muscle pain, bit still never had the issue with the clicking joints. Then in order to recover from this crash I took different supps and those vitamins too, D3 and K2. Crashed on September, got the joint issues after the supplements and vitamins intake in 2-3 months. I regret so much I did this BS! Should of just keep drinking my water and Apple Cider Vinegar, as this solution even now gets my mucles relaxed and it helps a lot. If I hadn’t done that, I could have been here in the webside telling storries how well I feel and all that. Not in this life I suppose… Konflict got fucked from K2 too, that means I am not talking BS as I guess some people think…

Sorry I am answering 2 times… I suspect I have OA, it will be confirmed soon I guess, as I have an appointments to see that. You won’t find any evidence tho. On a healthy guy probably this won’t happen, but if you have PFS, your body is not normal anymore and you know that no one knows what happens in our bodies as this illness is not even recognised.

Wow, that’s so sad to hear, dude. My lower back pain which was gone for years suddenly came back lately. I’m going to stop taking K2 now. Are you still taking D3 though?