I understand a lot of what they are doing is to secure funding for more tests and research.

So how can we financially support the endeavours of the mods and admins? If i got it right (or wrong) donating to the foundation would just support the withdrawal of the drug from the market (which is certainly important) but not research towards therapies/cure?

Also, the EMA acknowledged persisting side effects of SSRIs but I don‘t see this ultimately translating into research efforts towards finding a potential cure. Still it‘s certainly helpful as by now these persistent effects cannot be denied any longer.

Could someone please explain to me the specific aims and - theoretical - action (business) plan that is supposed to be implemented in the nearer future when for instance enough surveys have been completed?

I‘m just wondering if any official confirmation of PFS would necessarily lead to important steps because as for PSSD I don’t see many frankly even though EMA has as mentioned acknowledged persisting side effects.

Also maybe mods and admins want to get in touch with the German PSSD community as they recently visited a congress of psychiatrists/physicians and held a round table talk about PSSD and potential diagnostics/research with leading university doctors/opinion leaders of the medical community. This may be interesting and useful for eventually linking the efforts.

Well right now the best way to support the mods or admins here is to give them the data they need to carry out the research they have already put monumental time and effort into for us while few are even bothered to take a couple hours and couple hundred bucks (for dna test) to do their tiny part in. The link to the survey is at the right top of page and here’s info on the dna analysis: 23andme Patient Data Analysis. They are looking for PSSD and PAS sufferers especially.

No worries I will complete the survey this week. I‘m just wondering what the medium- to long term steps may look like. Also I would like to donate but I don’t know to whom as I am unsure on how the money is supposed to be used. Not trying to overcomplicate things here but a brief outlook on the next planned steps after gathering enough data would be nice. I am impressed by the efforts of the mods and admins so far still my understanding and picture of the next objectives is rather vague.

I appreciate that you are looking for ways to help. I’m just another member like yourself but it means a lot to see some interested in trying to help rather than only take. Here’s a new member action guide What Can I Do? An Action Guide For New Members and here is a thread where your question is discussed. My disappointment with the American foundation and these sites, too

Uhm, guys. You can now get “allopregnanolone” on alibaba lmao. 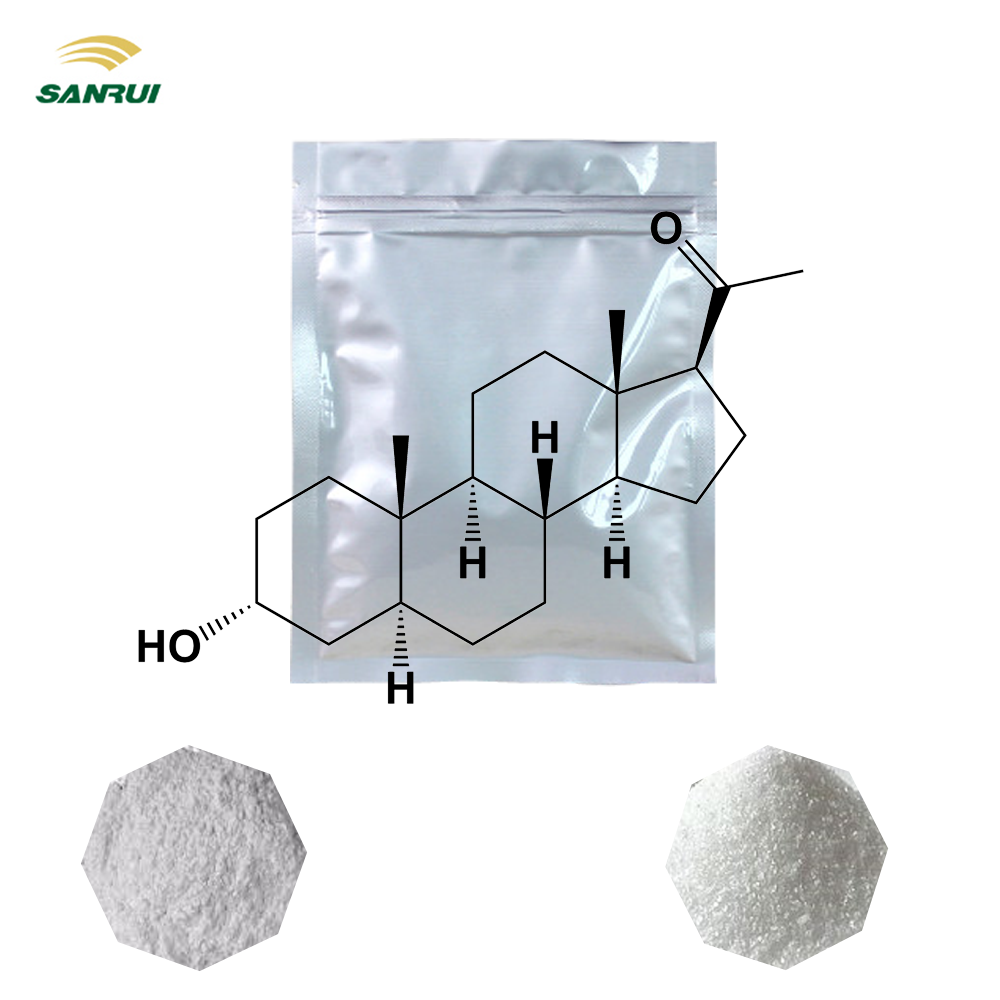 If the PFS is not enough for you, get new health damage by buying Chinese drug!

It’s OK, just make sure to order an extra liver with your allo on alibaba

Not totally outside the realm of possibility that it could be legit. Just not feasible having to fork out money for third party lab reports for each batch. Why aren’t there millionaires with PFS here?

Does anyone know how much lab testing would be? I don’t particularly see why this would be fake. It’s not as if Brexanolone would particularly be a difficult drug to manufacture. The reason for the high cost from Sage is that they need to recoup the exorbitant costs of its development and trial. Chinese thief doesn’t have any of those costs.

Not concerned that it might be fake, just with purity and contaminants.

You say theft, but it’s these drugs, these multinationals and their buddies in the FDA that took away our lives.

I don’t care about the morality or economics. Great for us. Let’s get it tested. I’m happy to pitch in if someone knows how to do drug testing.

Yeah, I might pitch in to set up something

For all we know Baylor is another false negative and our harping on about it only hurts ourselves for getting new studies done. Its many years past the time we should have moved past Baylor.

Wait, this one has to be administered intravenously, right? Yup, via a 60 hour infusion.

i heard you the first time.

still i am anxious for it