I think i bought finasteride after watching his videos. May he burn in hell!

We can say what we want, but dude is very convincing.
All of us would blindly follow his recommendation (i did), due to reason we actually want to believe it is harmless, since we are/were very stressed out on hair loss.

In all honesty I did read some of the side effects such as low libido and ED and headaches. But I just wanted to believe it wouldnt happen to me, hence wanting to believe guys like Kevin.
However, if I had read in on the slew of actual persistent symptoms that are non sexual related (tinnitus, muscle aches, dry eyes, gut problems, brainfog etc etc) I think I would think twice before giving it a shot…

Right. People keep changing the focus to dick and depression issues, so no one takes us seriously.

If we talk about muscle and connective tissue degeneration and massive pain 24/7, then people will take us more seriously. Let’s stop talking about our dicks.

The man is clearly autistic. 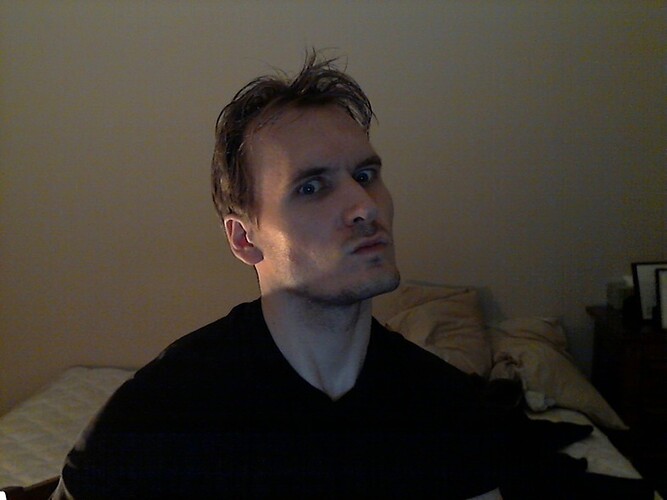 He gives the impression of being paid by some entity to promote finasteride. Maybe his intentions are evil, psychopathic, and monetary.

He makes fun of PFS victims for the small number of people suing Merck yet he goes out and sues a website that posts all the nasty shit he says to people around forums and Facebook, I hope the judge sides with encyclopedia dramatica and throws the case out hopefully he gets counter sued for wasting everyone’s time how pathetic; imagine being a lawyer/judge and reading what he said how embarrassing/cringe worthy is that.

I honestly can’t figure out what would motivate him to be the way he is. He’s apparently a white supremacist which I don’t get. With the Hitler vibes going, maybe he was horribly abused since he clearly has incredibly low self esteem. I also don’t get what his appeal is or why people thing he is credible.

I pity those fools who comment on his videos. Someone in comment has written “i know pfs is a trash theory”, i felt like crying. They are not understanding they are dealing with satan. 3 days ago he posted a defaming video on post finasteride syndrome, defaming us and our condition. This swine quotes everytime dht is a trash hormone. Shit, its all becoz of this fucking hairloss and outer appearence we fell for these demons. Everyone make sure to dislike and report these fake hairloss messiah’s videos.

I made a pretty aggressive comment towards Kevin when high on drugs I since find myself embarassed by what I posted but it is what it is, he essentially convinced me not only finasteride was safe, that side effects always disappeared after cessation but also stated everyone on this forum were lunatics and giving themselves symptoms.

This directly led to me ignoring PropeciaHelp and basing my decision of the fact it was extremely unlikely to exist (which lets be honest to the average person it does) and as a result Kevin has practically ruined my zest for life indirectly.

He must be a shill for fin or in complete denial. Interesting we were in contact discussing RU where we were able to have a civilised discussion, I think it shocked him when a few weeks later I told him I had PFS. He wrote me off as being previously mentally ill (suffered from depression) and carried on with his day, this guy is either a shill or in massive denial.

At the end of the day its not his fault hes so insecure about his hair that he has to preach the importance of it so much so he’s willing to advertise and recommend a substance that many people attribute to ruining their lives.

I can’t blame him (correction blame him for not believing in PFS I certainly blame him for influencing me to take fin), I didn’t believe permanent side effects and PFS was real when I first took fin so I’m just as much to blame.

He preys on the young, makes them feel like they’ll be worthless if they’re bald. He said he had a girlfriend who said she wishes he had hair, it just shit like that which makes men feel shitty about hair loss and want to try life ruining drugs like fin.

What was it that made you find him to be credible or interesting? I’m curious because I am just trying to understand him

He seemed very sure of himself and sounded like he had his shit together.

Being young, dumb and insecure coupled with risk taking personality made me do terrible things to my body. I had paid dearly to reverse some of the damage done. Make no mistake, many of the younger generation are likely going to make the same horrible life choices and even more. In this day and age, social media platforms are full of bad influencers with hidden agendas and financial gain being one.

Another BS video from Mann trying to “debunk” PFS. 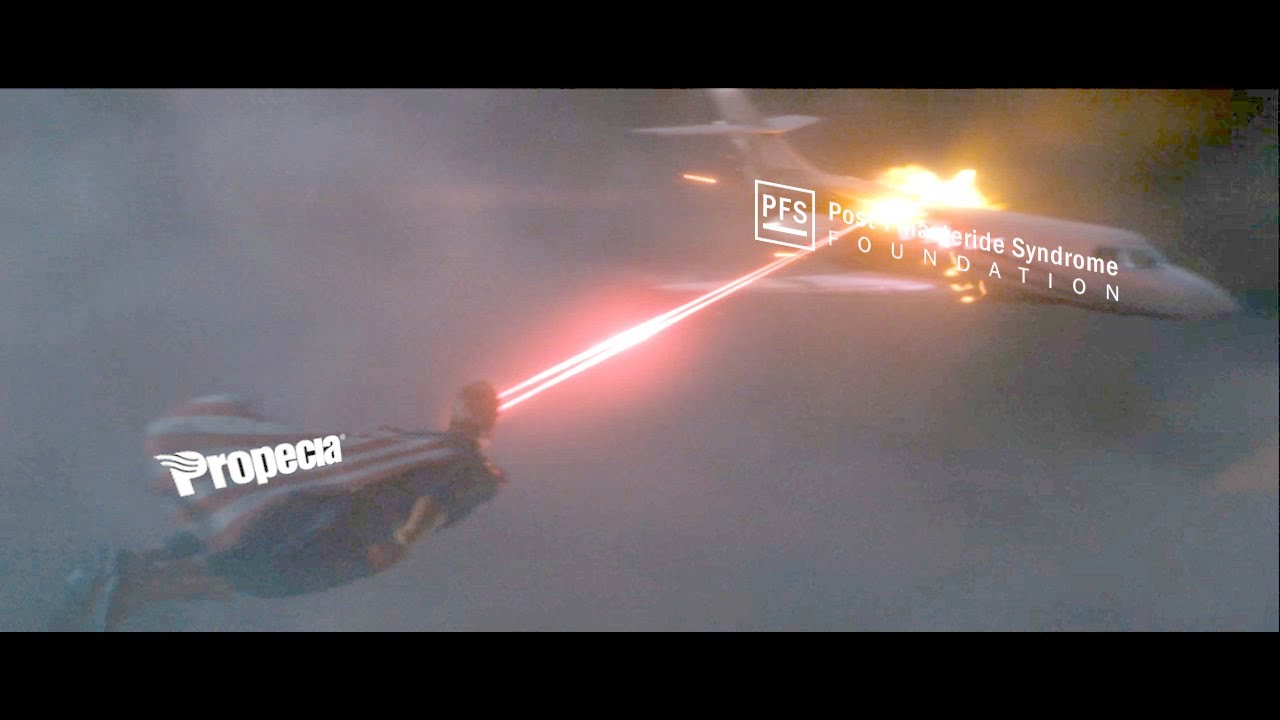 I suspect that his “look at me! I’m great!” Is more convincing than “I am significantly harmed, but will not talk about it” so the whole thing rolls on.

As noted above, we could do with moving the emphasis away from sexual dysfunction so people feel more able to speak about the problems they’ve had after taking these drugs.

The joke is that you could of course interpret that image as Merck’s money going to people like Mann to shoot down the efforts of the PFSF and this forum.

It’s Captain Ego downing a commuter jet because a few of the passengers made fun of his costume.

There’s something horribly wrong with him that happened to him earlier in life and wasn’t his choice. I remember somebody once posted something about him posting on the internet virulently racist things, maybe higher up on this thread.

Even if I were in his shoes and believed that PFS was psychological, I wouldn’t disrespect these hurting people and giving them so much hate just to get a few more YouTube followers. He must be in so much pain to feel so much hate. If you’re able to rise above the hurt that he is oozing onto many around him, you’ll see he is feeling his own pain but in a different way.

Practically speaking though, there’s not too much we can do about this at this moment. If somebody wants to dig up these white supremacism quotes and use it to discredit him, that may work. He is so intellectually dishonest or illogical when talking about the PFS research that you will only make yourself look bad by trying to engage him. You can only attack his, obviously weak, character with enough evidence that he can’t defend himself in front of his supporters.

Do you remember what was in this link? I remember something about them suing him or threatening to do so. I remember him supposedly saying racist things. Maybe it was referenced in that article, but maybe they were just fake references. IDK

I’ve got to the ends of the earth to figure out why this happened to us and a lot of it is for this exact reason. People are in too much pain or insecure or whatever that they were too self absorbed to see what was happening as a result of the consequences of their actions. We were a small enough group and in a very particular blindspot that we all slipped through the cracks. Just really bad luck to fall in the blindspot of a flawed system, just like any other.