After much debate and searching, I was able to get a hold of 10,000 IU of HCG and started my first injection yesterday. Going to keep a log to keep track of everything. Planning on doing 250 IU’s M W F for 6 months and then see if anything sticks. Posting my most recent bloodwork(10/08/2020) Also going to add the past 3 years bloodwork (From the beginning of PFS - no baseline pre-pfs that I know of.)

Day 1 - Injected .025 CC of HCG instead of .25 because I’m an idiot and can’t do basic math. Came back an hour later and made up the difference as the first dose was essentially a microdose. Within the first few hours I noticed some nausea and was getting a bit light headed when getting up from sitting position. Not sure if this is usual and or is a placebo. Not really much else to report

Day 2 - Just woke up and something feels “different.” Was in the half asleep/half awake state and realized while my eyes are still closed that something is happening down there. Pre-hcg I still occasionally wake up with morning wood but this felt again, “different.” Felt fuller, harder and much to my surprise, when I got out to bed to go to the bathroom, I was still hard. Over the past 3 years even with tadafil, even if i wake up with an erection it almost immediately has gone away the second I go from what I call the half awake/half asleep state to the awake state. But this morning it did not do that. It lasted for quite a bit. Actually reminded me of what It felt like all my life.

Day 8: Not really any noticeable differences for better or for worse. Would be willing to chalk up anything I’ve experienced as a placebo. Probably going to going to not expect anything for at least 10+ weeks but will keep updated.

Day 11: Going on two weeks. Pretty interesting response so far. Things I am noticing: balls look/feel bigger/fuller, penis on average definitely looks and feels fuller while both flaccid and hard. Penile sensation on average seems to have increased and same with semen volume.

Day 17: Feeling pretty good. Still feel very confident in what I said before - without a doubt helping penile shrinkage/flattening/ect and also the balls look more alive and full still. Libido has increased on average as well. Would say besides cialis, it’s the best thing by far that I’ve tried with no noticeable side effects. I am still using Cialis as I’m not ready to give that up but maybe someday.

I will say I still experience normal PFS things still. Namely sometimes what I call the arousal-block where I am masturbating/having sex and as arousal builds up sometimes my brain just feels like it was shocked and my dick goes limp and my brain stops thinking about sex.

I still don’t notice any real mental effects which seems a bit odd but I’m okay with that. I will say it feels a bit like it comes and goes in waves, kind of like the opposite of PFS. Haven’t noticed any real negative side effects which is nice.

Find it hard to believe I’m noticing anything this early with such a low dose. Though, if finasteride taught me anything, its that big things can come in small packages.

I don’t have any negative sides this morning that I can tell - the nausea and light headedness I experienced last night doesn’t seem to be here today. Maybe it will come back when I do my next injection, tbd. Will keep everyone updated.
04-10-2018 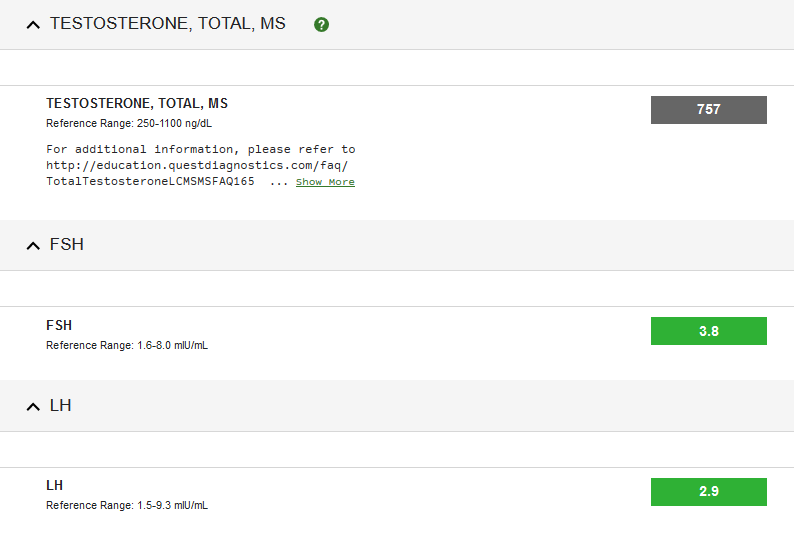 @trav Good luck, could you list the things you have tried so far? Could you update or add your blood tests before starting HCG? Thanks

Just checking in to see how you’re doing with the hCG, mostly out of eagerness…

also interested trav, can you update and pm me where you hot your HCG? also planning on trying this

Just edited original post for you all. Not really anything noticeable at this point. I’m 3 injections in. A long way to go!

Day 6 here. I feel what I would describe as some “cute” changes that are hard to dismiss as placebo. Interestingly, I don’t really notice much of any change in my mental status, but sexually seems to be something there. I have caught myself a few times thinking about sex and miraculously when I went to masturbate was pleasantly surprised to find that there was a significant increase in penile sensation. My penis also definitely seems to look a bit fuller and my balls don’t seem to look melted/dead when waking up anymore but I haven’t been paying enough attention to that.

I have not noticed any negative sides since the initial nausea and whatnot. Definitely is feeling like a step in the right direction but again its not incredibly profound yet.

trav: Thanks for keeping us updated. I really appreciate that. I am a long time sufferer. Your sexual problems seem to be very similar to mine.

You seem to have low testosteron, which indicates a HCG treatment. Since my testosterone is normal, my doctor says there is no indication for HCG. He says that it is only given to guys with low testosterone. May I ask how old you are and for how long you have been suffering?

HCG is not only used to increase Testosterone according to a theory.

I am 29 years old I have been suffering since around August of 2017. So over 3 years now. I had borderline low LH and that coupled with the study I sent my PA, he agreed to do HCG and see how I felt.

sounds v promising trav, thanks for the update and best of luck

Where are your updates posted ?

Sounds hopeful. Good luck and I appreciate the log

Check out this video guys, there is a prostate scan in the video which shows the difference after HCG. Prostate is the vital organ for our recovery. It even decreased the adenoma. 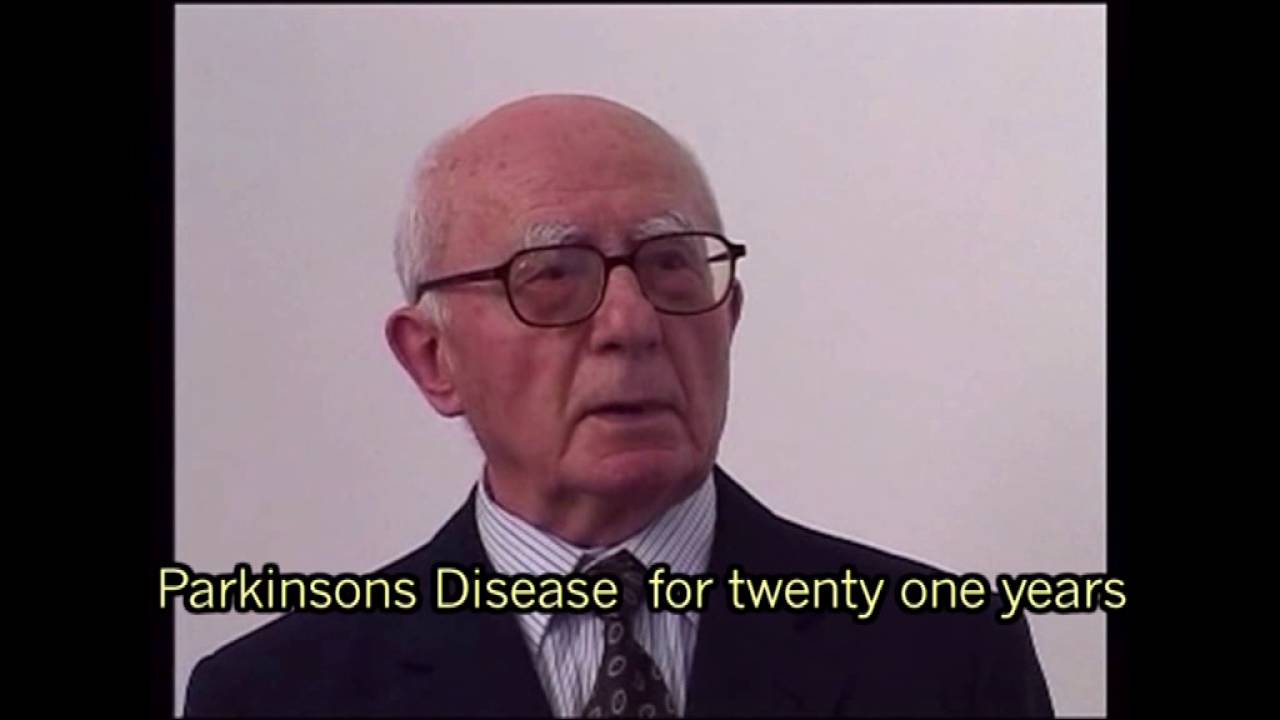 Im glad it is working for you Trav. I have good news coming too but i’ll stay silent for now.
People think HCG had been tried by many people here but i don’t think it is entirely true. Many people experimented with the wrong dosages. Higher dosages will spike up the E2 and can lead to a crash. Also it will upregulate ERa.

there is a peer reviewed evidence of a hcg recovery here

i was thinking of trying 150iu mon/wed/fri as i easily get estrogen sides . I will take a watch of that video and work out a plan

which dose would you recommend ? i know joe kool used 250iu but would a smaller dose be effective ?