Anyone else elevated ige

I’ve been saying for a long time IGE is important but this thread just died out.

I’m sorry, I should modify “I have been saying”…previous members here have brought the idea up and I believe it is important. When I last posted on this thread, no one cared. But there’s plenty of men with high IGE

my ige value is high, After the accident, I almost suffered from many immune diseases, alopecia areata, urticare, prostatits, I am still actively living these diseases. Why don’t you fall into this issue?,

lgE 912 IU/mL (<100)
Never had allergies in my life. Just tested it after read some theories. Gonna investigate further.

I would definitely see an allergist and get skin prick tested then if you think you dont have allergies. If you were negative for every skin prick test then that would be something.

From what I gather, and I’ve been around a while, on every single forum involving this, besides one guy, everyone has come back with high IGE antibodies and many WELL above the range

This should really be moved to general discussion

Ive ordered a test, will let you know the results

I recently decided to visit a dermatologist due to the rash I have had on my thighs, buttocks, and arms for the last 15 years. I never visited a dermatologist before as my doctor diagnosed it as a fungal rash and was happy to give me topical corticosteroids which never improved the condition.

I was suprised when my dermatologist had a look and said that it is not a fungal rash put it looks like psoriasis. She said that a number of my symptoms can be traced to this (somehow). I will going for a skin biopsy next month. Before I left she said its important I get one test done. I asked which? She replied Total IgE…

I would see an allergist and skin prick test for allergies to rule this out.

Im not sure if I have said this here, but I could relate PFS to catching Al Capone on tax evasion that finally put him away.
Find something, anything.

yes for sure… Actually im doing some research on Psoriasis now. It seems there are 5 types of psoriasis and the one I have looks like “guttate psoriasis” usually its triggered by streptococcus infection or another infection. Problem is I had this rash since i was 10 and never had numb genitals or loss of libido. Problems started in 2016, when I was about 21 years old.

I will be testing zonulin and retesting for parasites on Monday. If zonulin is high (indicates leaky gut) then isn’t it safe to assume that I have food allergies due to the leaky gut?

So I had psoriasis my whole life, since I was 10. I had normal libido, energy etc. When I crashed my psoriasis completely disappeared?! Anyone have any idea why this is? Eventually it came back but I have not returned to normal. This guy says psoriasis is caused by an increase in chemicals such as Interleukin 1 , Interleukin 6, and Tumor-necrosis factor. 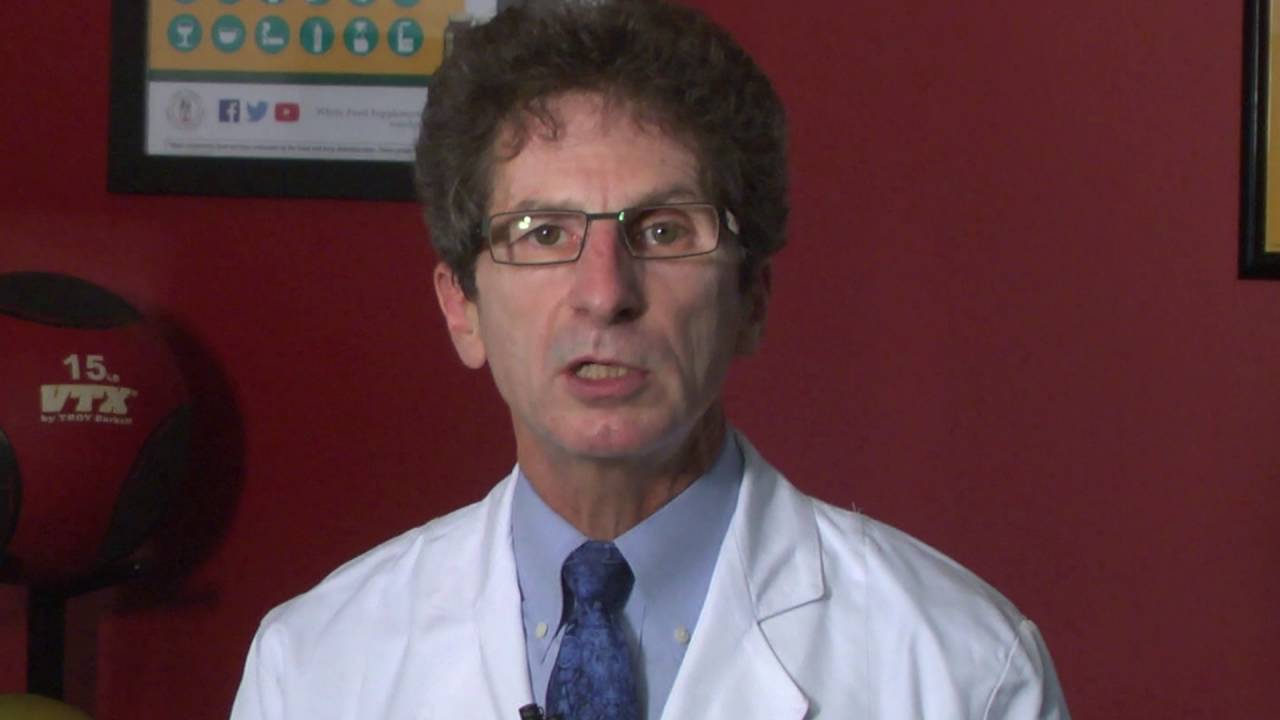 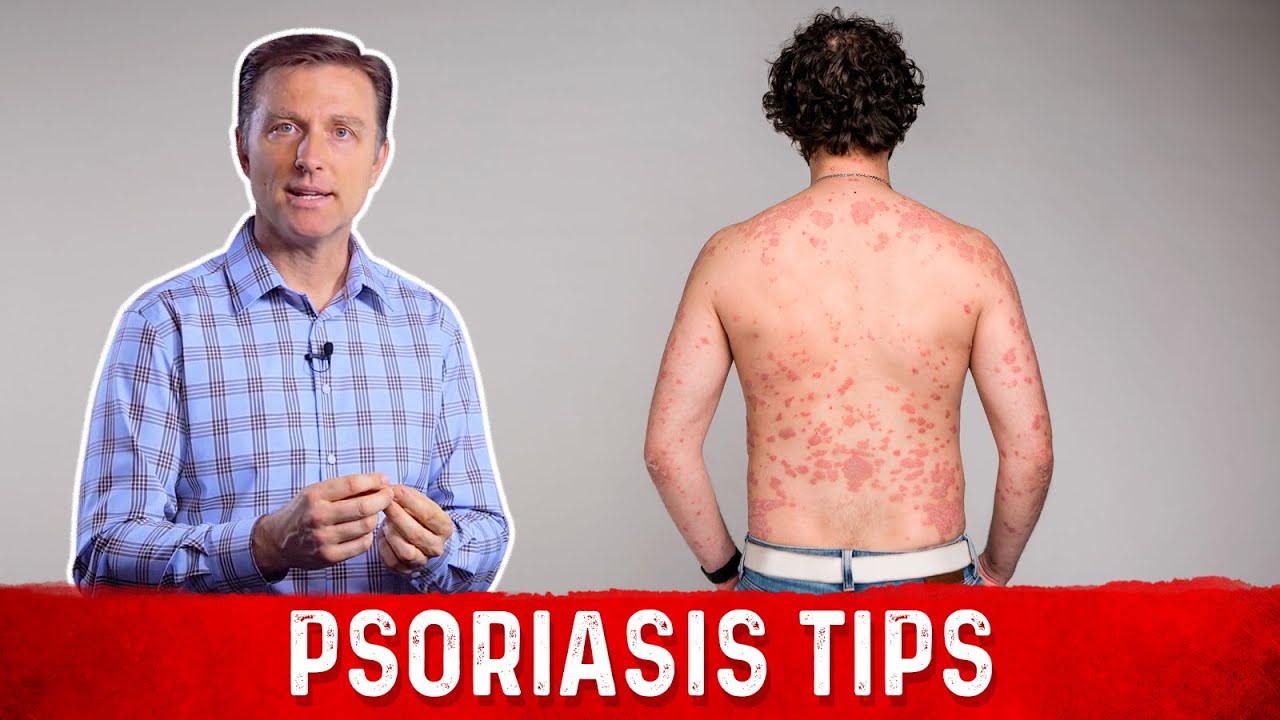 Psoriasis is also an autoimmune condition.

yes strange that I had it since I was 10, and I had a normal life, libido, energy levels etc… However when I crashed the psoriasis COMPLETELY dissapeared for the first time in my life. This could be an immune system shift issue or something?

I asked a ton of people with autoimmune diseases and most say that they feel better when they are sick.

Of course, NO ONE IS THE SAME. What I stated above is not universal, just what I’ve gathered from forums and speaking to a billion people

im now investigating leaky gut and will be testing for zonulin and parasites tommorow. 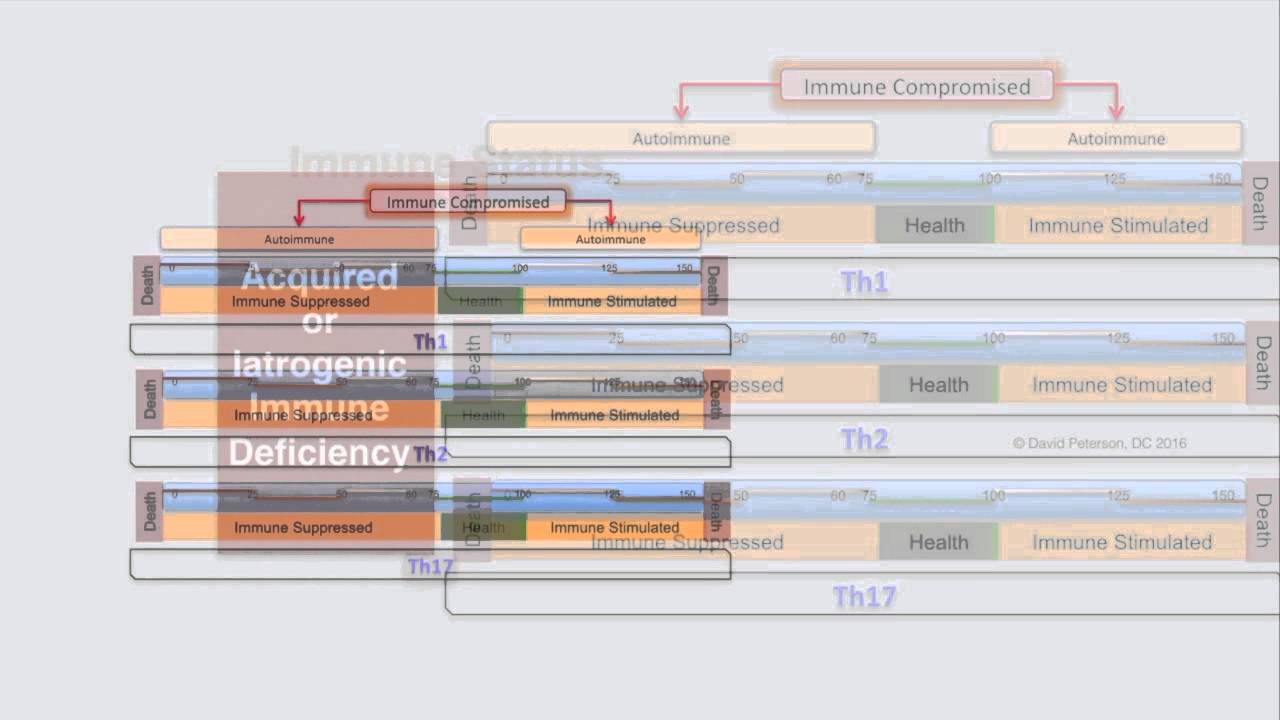 this guy talks about a woman complaining of never getting sick although feeling horrible.