Yes you do have a point, what is the link to do the survey or is it in the homepage ?

If you are new you should always start here: New user? START HERE

The survey can be accessed on your right corner, it’s the graph icon.
But if you walk through the new user thread everything is explained.

Below are the details of where I bought it from. 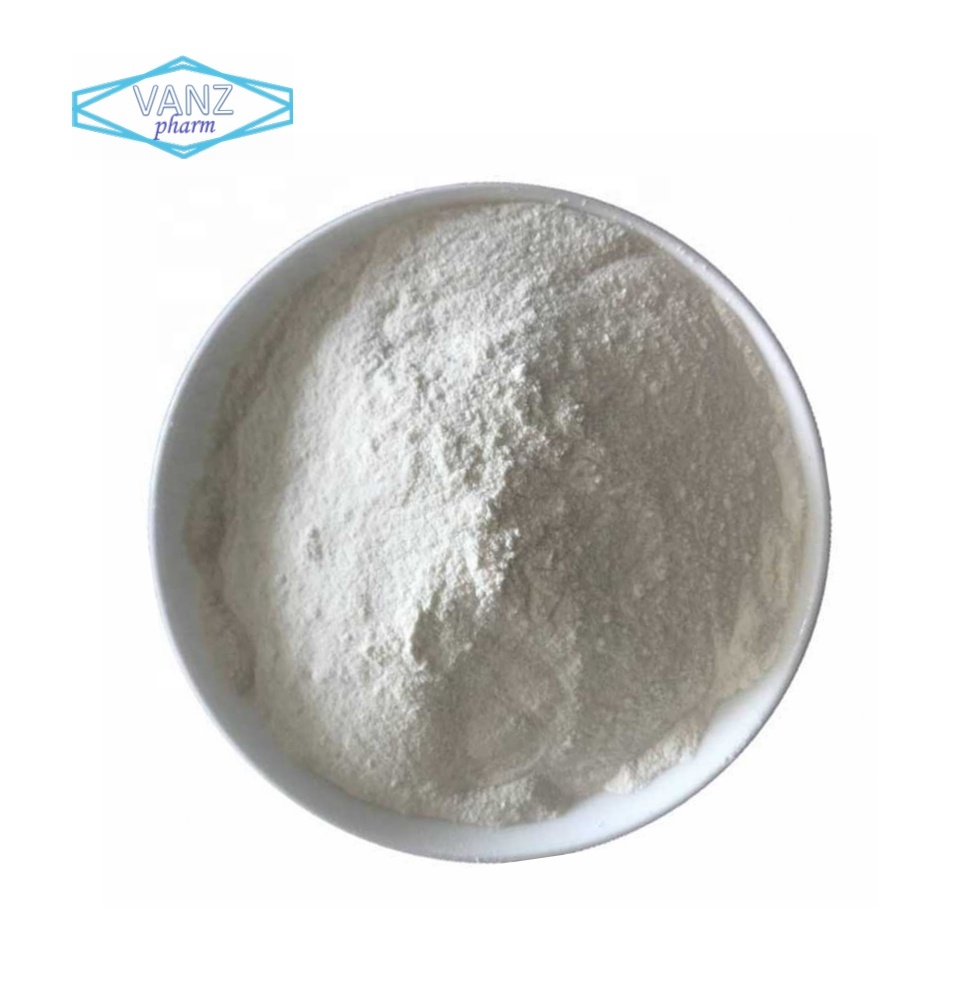 A member story is a prerequisite for triggering survey availability and now a requirement for all members regardless of whether they wish to participate in the survey.

After you post a member story with completed brief symptoms checklist, usage history, and symptom timeline, following the links to the bar graph should take you to the actual post-drug symptoms survey.

‘’'just for confirmation, how long did you have PAS before you tried mifepristone? Were your symptoms of PAS persistent until you tried the mifepristone?

One thing about @Ronnie99 and his experience with mifepristone. You can disregard it or not trust it, which is fair enough. I personally think he seems legit and I believe he did try mifepristone and gain some benefit from it. Of course, these benefits may not apply to everyone and it is possible that he had a less severe form of PAS but ultimately if he did in fact have some degree of PAS and gained some tangible benefits from mifepristone. It is very useful information to have as it can give clues as to what is happening in full blown PAS. As ultimately, even less severe forms of PAS are likely caused by the exact same underlying biological mechanism.

Moreover, given the incredible number of random protocols I have seen people with PAS try on various forums. It seems crazy to me that so few people with PAS appear to have actually tried mifepristone, with any kind of significant dosing regime or over any significant time period. Given the fact there are several very plausible lines of research/evidence which suggest mifepristone could and can have significant effects on Isotretinoin related side effects.

Additionally, something to note about PAS, given the fact this is very likely located in the brain, any treatment which is tried, will likely have to be tried at a high concentration or dosage. This is to ensure that a significant concentration actually reaches the brain. If someone claims to have tried mifepristone but took a tiny amount over a few days, it is highly unlikely they would gain any benefit from it even if the mifepristone actually worked. PAS is clearly no joke and is a very entrenched syndrome, thus any treatment will likely have to hit it very hard.

@Ronnie99 how much did you pay for mifepristone from vendor you mentioned ?

I had PAS for 18 years before I tried it.

My symptoms are pretty bad, and in no form a mild case of PAS.

Yes, the second time I had to get it from another source as the first source did not have any stock (even today), the second time it did not work even though i was experiencing the same side effects from the Mifepristone like water retention and slight stomach cramps.

The second source has good reveiws and a established company. Either the quality was not good or my body somehow did not allow it to work a second time.

All, please mind the risks here. Transient improvements have been noted before.

I have been made aware that some guys are experimenting with therapies based on Mifepristone (RU486, “Ella”, etc.). Just one word of warning: Mifepristone is a potent anti-androgen (1). Long time users of this board may recall that many therapies which made people (initially) feel better were based on substances with anti-androgenic properties (including therapies based on Finasteride, Dutasteride, Zinc, etc.). I myself had a go with milk thistle (AR antagonist), and regret it to this day. Even…

I just completed the survey, is there anything else to be done ?

is this your first order or second order ?

What do you mean ?

Is the product in this link the first product you used or the second(didnt work) product?

The link is for the second. The company is highly reviewed and I beleive it is Mifepristone. But in January I will be doing another 7 days from a third company to make sure.