CCC and I touched on this in a PM exchange. I wanted to post a topic to get thoughts.

The most recent Dr Melcangi study showed that Finasteride lowered an enzyme actvity (PNMT) that converts nor-epinephrine into epinephrine.

“In support of our hypothesis, results revealed a reduction in the levels of epinephrine, with a concomitant increase of norepinephrine levels, coupled to no effect on PNMT protein levels. These findings suggest that the altered hormonal levels were due to a reduction of the enzymatic activity rather than to decreased levels of PNMT.”

"We believe that the present findings may help in explaining the various side effects reported by FIN users, in particular those related to sexual function "

" The noradrenergic system is also involved in the regulation of male sexual functions.[(50,51) The central control of erection is linked to ascending signals to the brain and descending ones to the spinal cord.[(51)]In addition, adrenergic innervation is strongly present in penile arteries and veins and in cavernosal smooth muscle.[(52)] In support, vascular control by the autonomic nervous system regulates erection.[(53)] The first phase of the erection cycle in humans is the flaccid state; then, upon stimuli, the penis reaches tumescence until complete rigidity, to conclude with the detumescence phase, back to the initial flaccid condition. Adrenergic control is involved in all erection phases.[(54)] Indeed, norepinephrine release in the penis induces the flaccid state by contracting the trabecular smooth muscle.[(55)]( Accordingly, in healthy men, a reduction in norepinephrine levels is associated with penile tumescence and erection, while an increased level of this hormone is associated with the transition from rigidity to detumescence.[(26)]Thus, norepinephrine is involved in transforming the penis from the erect to flaccid state.[(56)]In contrast to norepinephrine, epinephrine levels are increased in the tumescence phase in relation to the flaccid condition and then decreased in the rigid and detumescence phases.[(27)]Thus, these two hormones have opposite functions in penile erection. In human psychogenic and neurogenic erectile dysfunctions, the rigidity phase cannot be achieved. Interestingly, in these conditions, plasma norepinephrine levels are high in flaccidity, tumescence and detumescence phases, suggesting an impairment in adrenergic signals.[(27)] In summary, the balance of epinephrine and norepinephrine is crucial for achieving an erection.[(76,77)] Thus, based on the results we obtained, it is possible that FIN administration, by affecting PNMT enzymatic activity, is involved in the sexual problems reported by FIN users."

This microdosing approach having any efficacy comes with major assumptions,
this adrenergic imbalance decribed above continues post withdraw of Fin. (aka continues with PFS).

I have 45-60 days before I get a penile implant. Any help getting my hands on a vial of epinephine (not an epi-pen though) would be greatly appreciated!

Hi Brother, i think this is a great finding.
But it’s a bloody shame, such relevant findings by Melcangi seems to have no follow-up and no attention by the PFS foundation. How can we found a treatment if nothing is done with these findings. It’s also a shame you and CCC have to do this without any support of the Foundation.

Besides this maybe you can delete the PI ifyou are willing to try this stuff. You can always do a PI later

I don’t know if it make sence, but you can buy A source of PNMT over here: 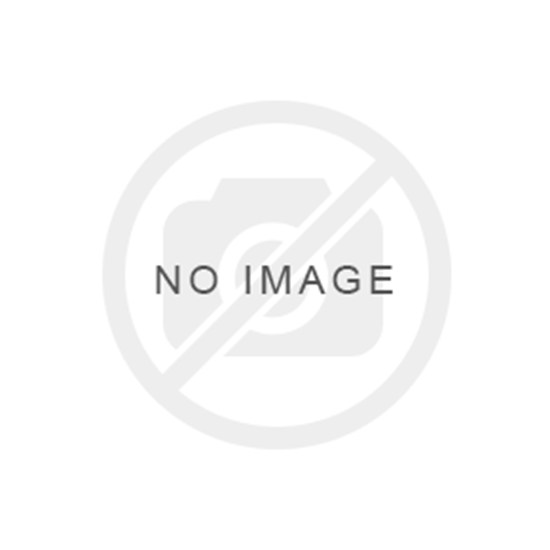 Recombinant Human PNMT produced in E.Coli is a single, non-glycosylated polypeptide chain containing 282 amino acids (1-282 a.a.) and having a molecular mass of 30.8 kDa.

I want to at there was a user named @thisisarealbummer who mentioned the PNMT aspect before Melcangi did.
Hè recovered using a whole lot of thing, Hè used Rauwolfia serpentina root for the PNMT

i don’t get this idea around epinephrine for ED, because epinephrine (adrenalin) is generally vasoconstrictor and high epi associated with ED in most of the studies.

I saw a post here on forum how somebody recovered from cycling acetyl carnitine and rhodiola rosea, and now I’ve found article that both of these are norepinephrine boosters…

Another amino acid, l-carnitine, is an excellent brain booster and natural antidepressant that works by increasing levels of both norepinephrine and serotonin.

If you decide to give it a try, be sure to use acetyl-l-carnitine (ALCAR), a highly bioavailable form of l-carnitine that readily enters the brain. (28)

It works by decreasing cortisol levels while increasing levels of norepinephrine, serotonin, and dopamine. (30)"

Maybe there really is something to this all… disbalance between norepinephrine and epinephrine, or some kind of bad signaling

"When you have too much norepinephrine, you’ll tend towards anxiety and insomnia.

A sudden burst can even trigger a panic attack. (Maybe this could explain our crashes?)

Conversely, a norepinephrine deficiency can leave you fatigued and depressed, with little interest in life."

PFSers tend to have vasculogenic impotence as seen in Khera’s report. I also have it.

Do you have good sensation? I ask just because I wonder how valuable having an implant would be if you have low desire and ability to orgasm. I can get hard just fine but find sex best avoided just because, in my experience, girls can’t handle it that I can’t really come. They feel sex is “pointless”. Therefore, for me, even if I were impotent, it would be better to wait for whatever possibility might exist of us getting research going and a therapy being revealed (than to get dick sliced open).

It had to be valuable for him not for you. Hè will have his reasons and an Implant can be a relationship-saver. Also "Dick Slliced open’ sounds offensive.

Yeah you could have put it a bit better but I do kindda agree. But it still is his own choice, even if some of us would rather wait for other opportunities.

Just sharing the perspective of someone who has erections but no feeling in case hearing peoples’ perspective can be of value.

I Saw your doppler exam on FT. Although not the best results you wish, it not seems te be hopeless of irreversible. There are things you can try for your vasculogenis impotence. F.i. shockwave/gainswave, prp, stent, stemcell treatment (India/Mexico), botox injection, daily viagra, and possible many more things

(post withdrawn by author, will be automatically deleted in 24 hours unless flagged) 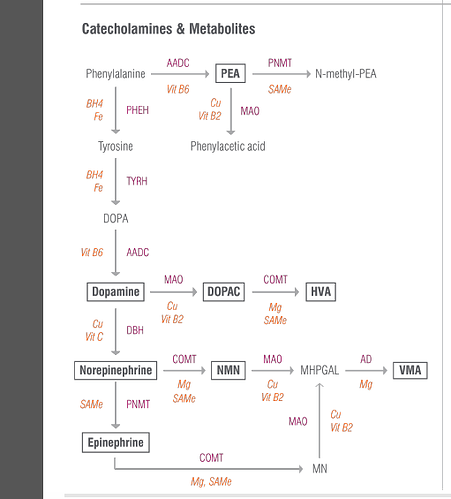 You seen Melchangi’s new study, analyzed it, figured out what’s it’s suggesting and you are trying to make a treatment protocol based off of it.

I could add one more thing:

Here is why I’m making this guess:

Also when my urinary dopamine and norepinephrine increased I fell into PFS onset level insomnia and stayed up for 8 days and lost 8 pounds of lean muscle and I’m 10 years into PFS. Why ? Why did I feel like I had too much adrenaline (epinephrine) when it did not even increase according to my urine test . So like others are saying here maybe the issue is too much norepinephrine or maybe it’s something at epinephrine receptor level that went “out of wack” when Allopregnanolone was inhibited temporarily while inhibiting 5AR. The point is this is not the only evidence of neurotransmitters imbalance I am seeing in my self. I’m seeing evidence of GABA and Glutamate receptor imbalance as well

Now one way to experiment is to try to increase epinephrine by taking cofactor SAMe. Another option is to go to the very beginning of the epinephrine cascade and take phenylalanine, tyrosine and DOPA and see what happened’s…I posted the cascade above so everyone can see what I mean

My urine epinephrine which is last in the cascade did not increase.

Urine tests have not shown to be particularly reliable so I wouldn’t use them as a basis for any conclusions.

So? Doesn’t mean that they’re accurate. There’s reasons why he didn’t use urine samples.

Just because you recorded higher levels after two months of supplementation again, does not make it one samples a reliable measure of those biomarkers which is why they’re tweely used in studies.