Is PSSD/PFS a brain damage?

This cases (the first one is very similar to mine) show a kind of traumatic brain injury after SSRI use. This changed completly my view on this. So far I’ve read only about people who think they have brain damage based on their symptoms, but not diagnosed. More from us should make a qEEG or SPECT. How is this even possible from a few pills?

As heartbreaking as this story is, it is actually a very well explained case study. I find it a pleasant read and shows a lot of tests that could actually measure neurological things… from which doctors can draw actual conclusions.

I have always been confused and a little in the dark on what kind of tests I would want to pursue if I ever got to that point. But qEEG, SPECT, give me something specific to look for and think about.

I just want to point out that SPECT and qEEG scans aren’t very reliable or accurate. You can read more about that here: 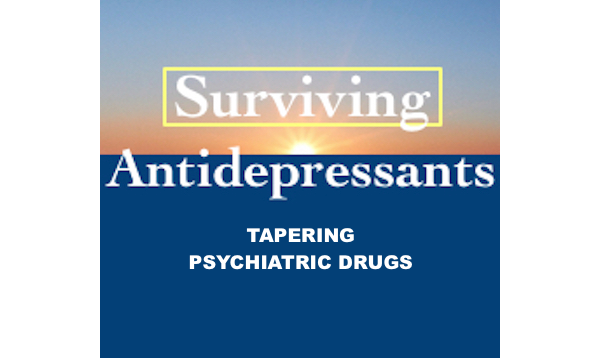 More likely they show researchers whatever they expect to see.... Brain Scan Overload Dont be fooled by pictures of the mind in action By JONAH LEHRER The Wall Street Journal NOVEMBER 12, 2011 In November 1991, a team of researchers at Massachusetts...

Nevertheless, it definitely feels like some form of brain damage for many of us.

Link doesn’t work for me. Maybe because I am not a member of that site.

EDIT: Been able to look at the link now

Bu they are still much better than MRI that shows only hard physical damages. My MRI was without any result.

Same. My MRI also showed nothing.

I only had a MRI so far but I think my neurologist don’t agree to a SPECT because it’s very expensive and he don’t believe in such damages anyway. He seriously wanted to prescribe me SSRI + Abilify…

My MRI showed nothing too. My QEEG showed some slight abnormalities but nothing that looks like brain damage

The thing is we have 100 billion neurons and 10 times more glial cells. So even slight abnormalities can be a huge damage. Some critical types of cells could be fully dead and you still can’t see it.

I’ve had 2 MRI’s both came back normal. This is in spite of taking accutane which causes direct brain damage.

I’m cautiously optimistic (and not a doctor) that recovering from PFS / PAS / PSSD will normalize neurotransmitters and neurosteroids and normalize brain function. Plus the brain is plastic so any damage done if there is any should hopefully be repaired by now and the brain is just waiting for the right levels of neurotransmitters and neurosteroids to function properly

I have been taking golden teacher mushrooms in powdered form but the results haven’t quite the same. I think there is a lot of potential for using psychedelics as a treatment for brain damage

I also tried psychedelics. Ayahuasca and magic mushrooms even the chemical compound 4-AcO-DMT and no respond at all

I feel the post is mostly sceptical about MRI, PET and SPECT, because these are techniques used to find tissue damages and not other problems. Which indeed seems rather pointless in our case.
This isn’t true for QEEG however.

I had high serum prolactin so they did an MRI to see if I had a hyperprolactinoma, which I didn’t.

I wonder if I could find a neurologist who is interested in performing an QEEG in the context of sexual arousal. I would like to know what brain activity looks like in my thalamus.

Here they did a report on what happens after a brain injury in rat when it comes to estrogen receptors.

After injury, ERα mRNA is highly up-regulated in the presence and absence of estradiol. In contrast, injury down-regulates ERβ mRNA and estradiol prevents this injury-induced down-regulation.

Here’s a study about what happens in the brain after withdrawal from subchronic use of finsteride in rats.

The estrogen receptor change only happened after withdrawal, it mimics what happens after a brain injury.

Problem is, if it’s brain damage then what are we all doing on here. Also brain damage doesn’t cause all the symptoms we experience

I don’t believe there’s any brain damage at all, despite what the scans say. I only skimmed it but they seem to be measuring brain activity and blood flow, not physical structure:

My test results showed that in certain areas of the brain there was very little organized electrical activity and other areas where there was unusual amount of high activity.

Misinterpreting that sort of scan on my dick would also diagnosis it with physical damage, but I’ve seen it temporarily recover 100% with my own eyes multiple times.

The vast majority of the symptoms I got from Lexapro, I have since healed from 100%. 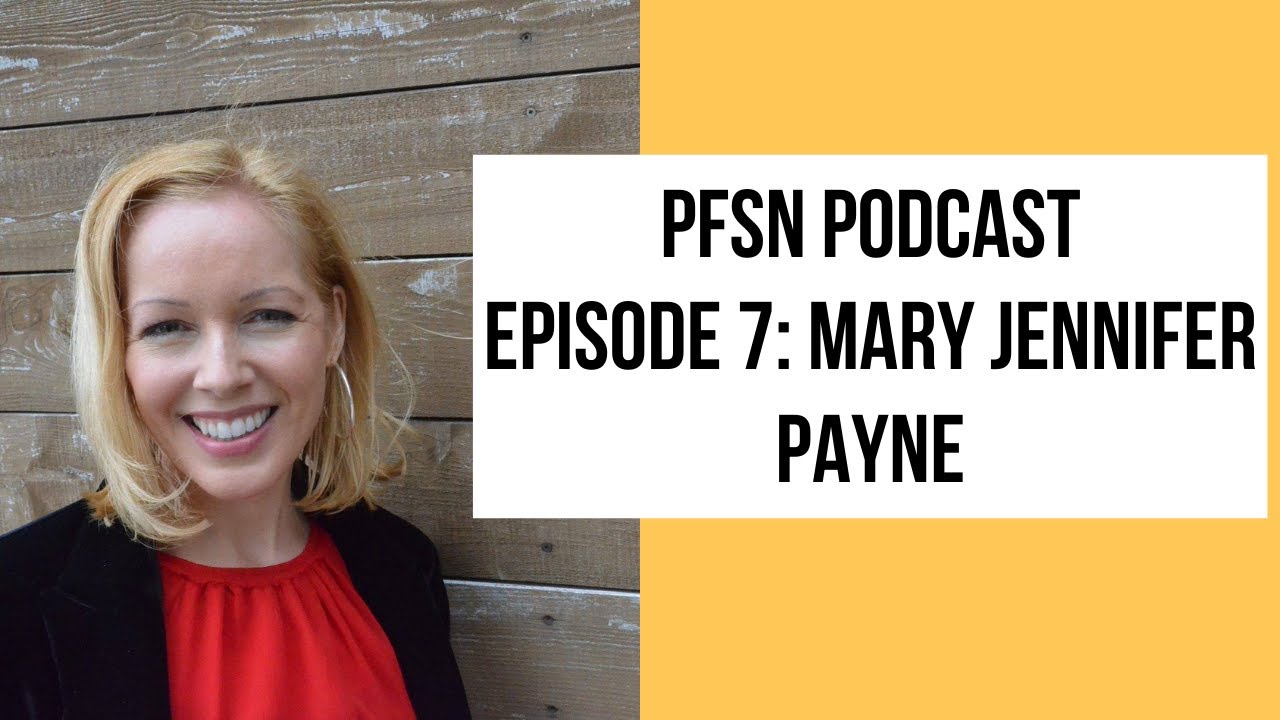 At 23.00 in that video she says when they did an autopsy on Randy, the son of the people who started the foundation, he had hippocampal atrophy.

That’s something that generally seen in disese like alzheimers or people of very old age.

The entire interview is very good. I recommend to watch it.

Doesn’t make anyone feel good to watch it

Terrible, I hope I’m not an organic injury