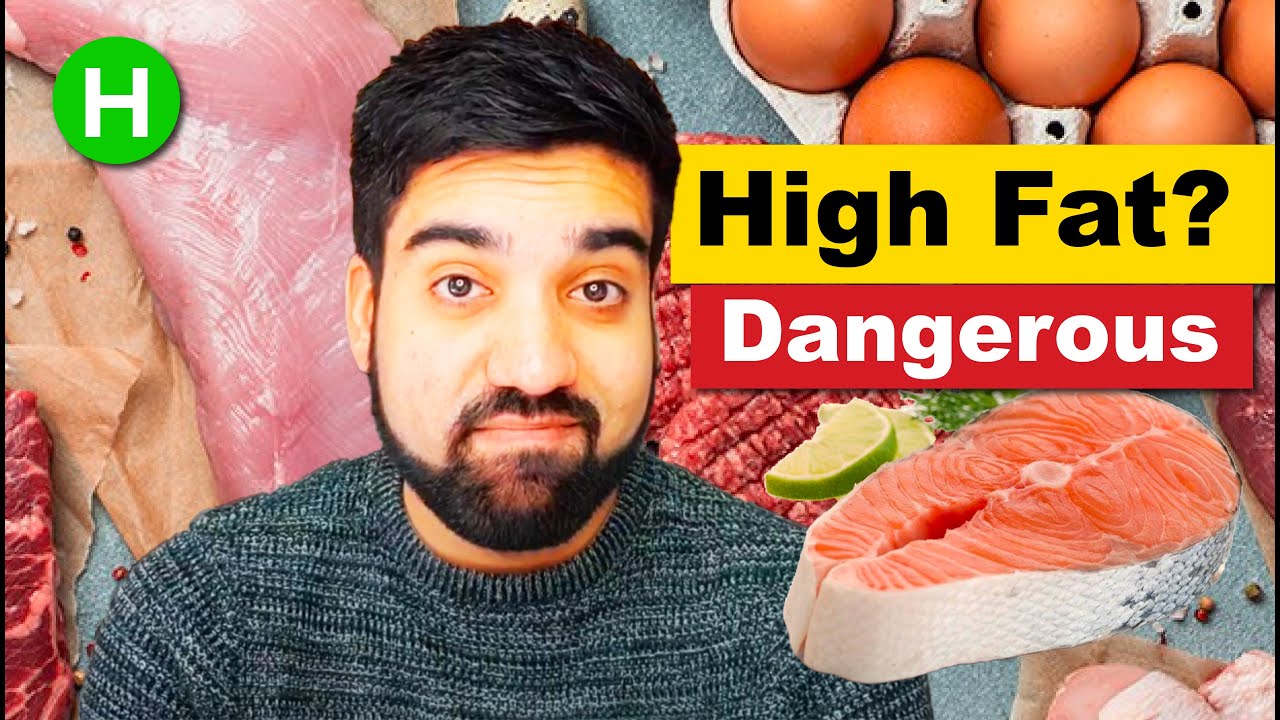 Interesting read. Any of you guys test Zonulin levels? I have high levels of LPS bacteria and sulfate reducing bacteria in my gut. If I have leaky gut then its leaking into blood stream and causing low grade systemic inflammation according to this guy.

a vegan claiming a meat diet is bad … im shocked!!!

I found a few videos where people with auto immune conditions see improvement with carnivore diet. They all state that the reason they feel better is because all it does is lower inflammation, it doesn’t adress the root issue.

I don’t test nothing. Tests are only good if you know exactly what our disease does and where to take it from there IMHO. I will soon test my vitamin D but that’s to fight off the current virus.

I’ve been on a keto/carnivore diet, that’s 70% calories from fat, 26% from protein and 4% from carbs just like a keto diet except I get most of those from animal sources (but obviously not the 4% carbs). And I eat one meal a day. The fat I eat is mostly Ghee, which is 2% butyric acid, very good for the guts.

I’m slowly recovering as I see the little remaining symptoms slowly getting better. I am currently experimenting with cultivated acidophilus and bifidus bacteria, concentrating on the bifidus (which apparently we don’t have. Idk.). I had gastric reflux which can be caused by bacterial infection in the guts. Increasing bifidus strands have improved the gastric reflux symptoms (which were not really bad to begin with).
I’m pretty sure guts biome have to be addressed.

I’ve been on this keto/carnivore diet since July 2018. First year and a half, I did lots of research on PFS, running in circle. But now I’m done. My life is better than pre-crash, I’m more fit than ever and I’m now studying macroeconomics because I believe we’ll be soon facing the worst crisis since the 1930 depression, and maybe worst. If that is so, it will get harder to get food and supplements to fight PFS so I’m looking for solutions.

ok, but I have tested Calprotection, and it was elevated… So lets go from here. There is inflammation in the gut of PFS people. I am sure of it.

I’m not a proponent of the carnivore diet. Too much protein and dangerous for colon cancer. I’m all in for ketogenic diet, but it has too much plants, so too much phyto-chemicals aimed at deterring predators. I went for a ketogenic diet that is mostly carnivore based.

And there’s a ton more to say about sirtuin proteins and BHB working in synergy to repair epigenetic damage. NAD+ are doubled when burning BHB instead of carbs, and they also work in synergy with sirtuin proteins. It’s worth looking into it IMO.

Everyone here have their theories and explanations. Why would anyone believe me more than someone else ? Please do what you see fit for yourself and don’t give up hope.

We’re fighting a nasty disease so I wish you all the best.

Visiting a regular g.i doctor will be of no help, and don’t bother getting a endoscopy etc… they will not find anything.

Being in ketosis reduces oxydative stress and inflammation. N

@ozeph
I admire your tenacity… I hope to one day reach your level of recovery… I’m not trying to act smart im just trying to figure this out. I saw a video that says if you reach a certain point in ketosis it can completely reduce inflammation. I will find it for you now. 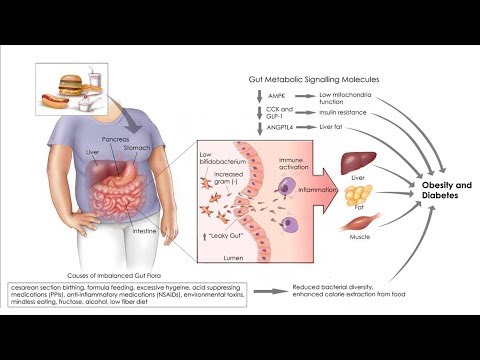 I have no doubt about this. I’m 53yo and I have no joint pain at all, didn’t have a headache since I’m on this diet (compared to 5 complete days a week of constant headaches before). I didn’t catch a single cold, flu, virus or whatever and I didn’t get a single mosquito bite for 2 1/2 years (and my house has lots of mosquitos, everybody gets bitten). I don’t even get bruises anymore, which means my blood vessels are more elastic.

And your right about our guts. Most have bacterial imbalances in the guts and that can cause inflammation and leaky guts so yeah, it’s definitely good to consider probiotics and get the guts biome properly balanced if our disease will let us do that (?!?)

I had a long discussion on the subject. We’ve got polyglutamic toxicity because of epigenetically dysfunctional androgen receptors from what I understand. That explains low GABA and insomnia, and probably why bifidus strands (normally 90% of guts biome) have been said to not be present in PFS sufferers.

But addressing the symptoms of epigenetically dysfunctional androgen receptors does not fix them. Taking bifidus doesn’t necessarily mean they’ll stay alive. The only solution I found was to address directly the epigenetic damage by researching what repairs the epigenome. And that’s what I’m doing. Let’s wait another 3 years and we’ll see if my approach is sound.

That video explains it well !

our guts. Most have bacterial imbalances in the guts and that can cause inflammation and leaky guts so yeah, it’s definitely good to consider probiotics and get the guts biome properly balanced if our disease will let us do that (?!?)

there was a user on here that never took finasteride, but attributed his symptoms to a change in diet. bascially he went keto and developed numb genitals…

I understand. I’m not taking it bad. To be honest, I’m worried being on such an extreme diet for so long could have bad effects on my liver or my cholesterol or something else. But I’m stuck between a rock and a hard place. The diet makes my life easier than if I try to stop it. And I tried stopping so I know !

This is why I say find what is best for you. Others have had success with this diet so there must be something to it !

there was a user on here that never took finasteride, but attributed his symptoms to a change in diet. bascially he went keto and developed numb genitals…

Lots of things can damage the epigenome as to make it dysfunctional. a stressful boss, a bad relationship, working with chemicals etc…

why dont we look directly into the gut, and try to reach a consensus…

for example, get 15-20 guys to check for things like Calprotectin, Zonulin, and compare results…
We can see if there is a trend. We can compare bacteria etc…

One guy cured by treating SIBO, Chi also said its because of overgrowth of “normal” bacteria in the gut.

You can try that. Personally, I’m done trying to fight this disease. I’m at cruise speed and the diet and lifestyle is so great I will not stop it even if I’m cured.
Right now my research are in economics.

It’s a good idea ! I would suggest you try with yourself and if you can get others onboard, please share your results !