This enzyme converts Dopamine to Norepinephrine.

Please correct me if I’m wrong but I was surprised not to see this posted on/discussed in any searches.

As I’ve posted elsewhere I think that Norepinephrine can cause wakefulness/stress and obviously low Dopamine can cause sexual issues. As someone whose main symptoms are lack of sleep/libido it’s very relevant.

Less so for people with brain fog as I believe low Norepinephrine causes this; I don’t have that symptom and think mine is too high.

This would tie into poor reactions I’ve had to Carnitine and Tyrosine which both increase that hormone (directly or via Dopamine). Apparently same for Rhodiola, Maca and Gingseng though I’ve not tried them. Also explains why Zinc helps with sleep for me (see below).

Still looking at this but wanted to get a discussion going if anyone is interested. I am very interested in things that can tie together the reactions I’ve had to supplements. 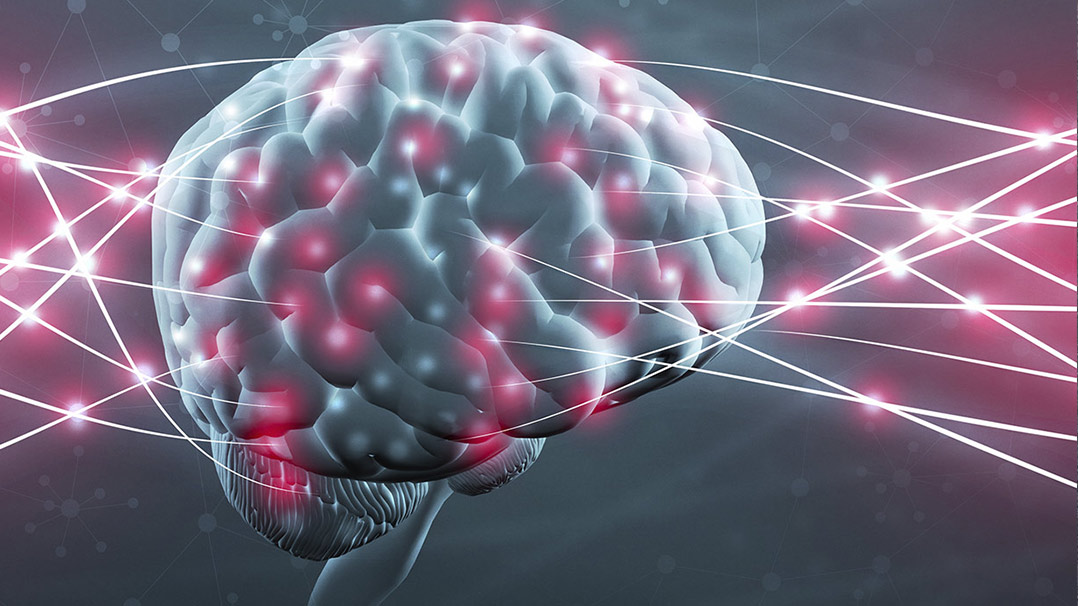 Dopamine is one of the main neurotransmitters in the brain. It is most commonly recognized for its role in reward, motivation, and pleasure, but also plays a crucial part in modulating focus, motivation, cognitive flexibility, and emotional...

‘Dopamine beta-hydroxylase (DBH) is a copper-dependent enzyme. Zinc can influence its activity by competing with the binding of copper. In a context of zinc insufficiency (which is rather common), the conversion of dopamine to norepinephrine might be excessive, because there’s inadequate zinc available to dampen the enzymes activity.’

It was a while ago but just remember my sleep had been kind of ok and progressively went off a cliff a few days into taking it. Also very strong anhedonia (libido related although oddly at that time my ability to get spontaneous erections came back strongly but they were utterly sensationless). I was away and didn’t have Vitamin D, which I normally take, with me, but I believe the half life of that is fairly long so there’s at least a reasonable chance it was the Carnitine.

I had the same reaction. Lethargy. Wonder what this means.

Guys just a small comment: The human body is NOT like a programming Language, where you can change a variable and then the desired effect would happen. There are like hundreds maybe thousands of variables that have to change or get changed if you block one enzyme…
Ever wondered why up until now scientists cant figure out why we go bald while others dont…Which genes are involved?..Nobody can answer that…Multiple genes raise your risk ,while others reduce that risk, and the combination of hundreds of those will determine your overall risk to go bald…Very few diseases (Mostly mono genetic like hemophilia are determined by one gene)…Thats why we need an animal model for our disease… (Or someone will finally win the lottery, and discover a cure by chance)

Well said. The whole of the pharmaceutical industry seems to run on simple assumptions about complex systems.

It’s about odds. Apart from ironically Finasteride I’ve not taken anything that’s irreversibly worsened me from supplements I’ve tried. I’ve taken many that haven’t helped, a few that have.

Maybe this avenue won’t, maybe it will! And my post already links up the reactions I’ve had to certain things in a logical way.

Thanks, this is basically what I think is interesting. Hard to find something on here not looked at or tried over the years but I think Dopamine Hydroxylase may be one.