According to the official website of The ED Clinic, apomorphine is a centrally acting drug. Erections start in the brain and this treatment activates dopamine receptors (D2) to improve erections and libido. 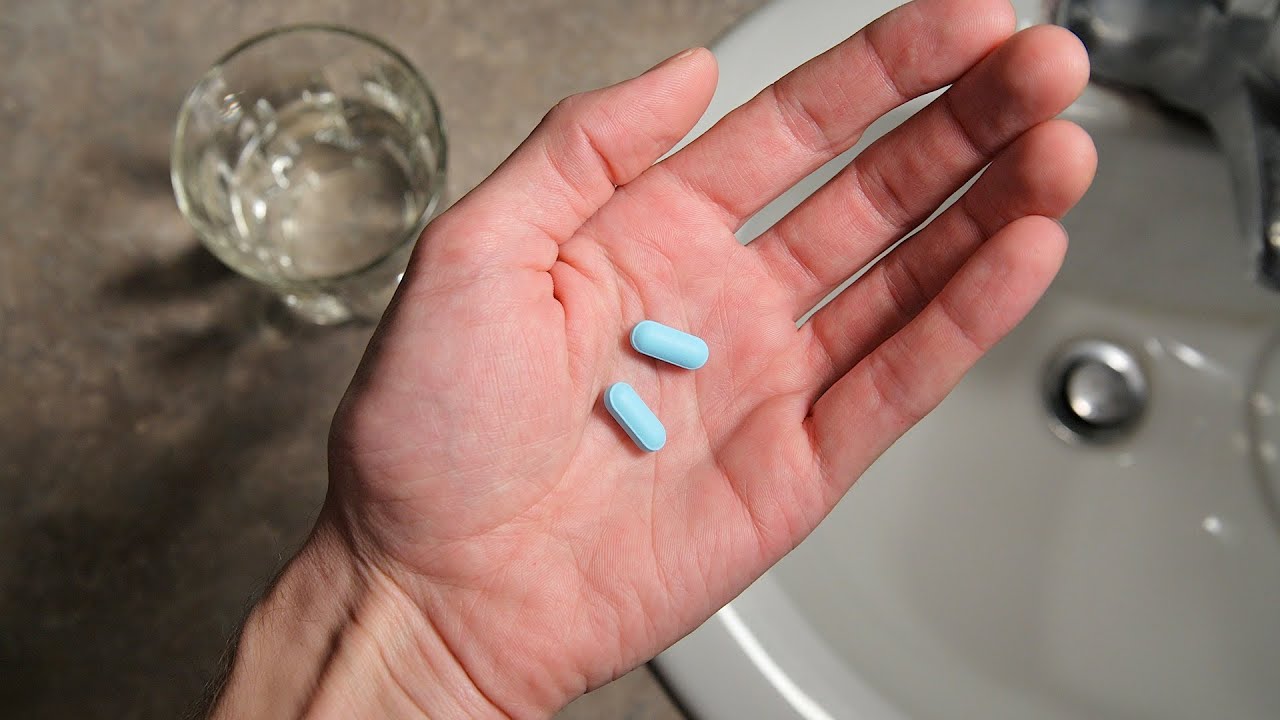 New data indicate that apomorphine hydrochloride tablets administered sublingually (SL) at doses of 2 and 3 mg result in a rapid onset of erections in men with erectile dysfunction.

The data, reported here April 29th at the 98th Annual Meeting of the American Urological Association, are from a meta-analysis of 4 similarly designed multicenter, European and North American placebo-controlled, crossover trials.

The multi-analysis included 554 men with a mean age of 55 years who received the recommended doses of apomorphine SL (2 and 3 mg). They were asked to record the time to erection after placing the study drug under the tongue. Partners were also asked to keep diaries to record patients’ responses.

Results showed that the median time to erection with the 2 mg dose was 17.5 minutes and 18.8 minutes with the 3 mg dose.

Overall, 33.8% of erections achieved at these doses occurred within the first 10 minutes, giving a cumulative total of 71% of erections occurring within 20 minutes of administration (P=0.001),

“Thus, there were no significant differences in the time to erection after apomorphine SL administration when patients were stratified by age,” Dr. Hatzichristou said.

“Only about 10% to 25% of men who have erectile dysfunction present for treatment, and concern about present treatments and side effects is often responsible,” said Dr. John P. Mulhall, director of the Sexual Medicine Program and Sexual Medicine Research Laboratory at Weill Medical College of Cornell University and New York-Presbyterian Hospital in New York, who did not participate in the study. “We’re hoping that with the development of new drugs and new classes of drugs, more patients will seek treatment.”

There are many causes for patient concern, he added. “People say they are worried about side effects like the headache, flushing, nasal congestion, and blurred vision associated with the PD5 inhibitors,” he said. “Others don’t like treatments that involve needles or inserting suppositories into their penis,” he added. “Some people can’t take some medications because of certain medical conditions.”

Dr. Mulhall added that difficult administration and integration into sexual relations are additional important limitations of present therapies. “For example, the PD5 inhibitors are supposed to be taken on an empty stomach and sexual activity is not supposed to start until an hour after that. So, for this reason there is a value to introducing not just new drugs but new classes.”

At present, apomorphine SL, which is part of a new class called centrally acting agents, is approved for use in several countries outside the United States. With apomorphine SL, apomorphine is rapidly absorbed from the buccal mucosa and reaches detectable plasma concentrations within 10 minutes of placing the tablet under the tongue.

so many dopamine agonists have been tried without much of success, don’t see how apomorphine can be different, from other d2 agonists.

I’ve noticed a return of decent libido on several occasions when taking hydrocodeine. Not certain if this effect is similar to what is being described in the article in the OP or unrelated and I couldn’t find anything indicative of apomorphine being a metabolic product of hydrocodeine.

Unfortunately, the effect never lasted past the first few days of taking it for me, but occurred in almost every instance of me taking it.

I don’t know the answer to your question, but it looks like apomorphine is taken similarly… in that you take it prior to sex but it isnt supposed to have long term effects. 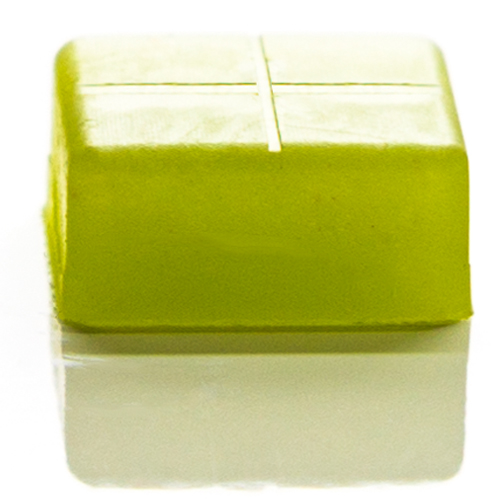 Single Troche / 4 Dose Treatment Includes: Physician Review, Written Prescription, Medication, and Shipping Each troche equals 4 x 3 mg doses (Can Help With Mental Aspects of ED) Apomorphine is an oral medication shown to be effective in the...

They won’t ship to my state. Would be cool if someone else would try this.

A guys review from another site I frequent:

Here’s my report on apomorphine for ED.

I ordered five troches of apomorphine from The ED Clinic earlier this month and the package arrived today.

The ED Clinic is an excellent online store in the United States that offers several clinically approved treaments for ED, incl. PDE-5 inhibitors and apomorphine. Their products are excellent, reviews are great, customer service is wonderful (any questions, you can message them on Facebook and get an instant reply). I can’t post the link of the store here, but you can look it up on Google.

Unfortunately, The ED Clinic doesn’t ship overseas. I had to hire an American forwarder at parcl.com and my choice was Yannick Libam. Yannick is brilliant, he took care of all the paper work and the package arrived in perfect condition today.

I tried one dose this afternoon and it obviously worked. Apomorphine didn’t just improve my erection, it also improved my libido. The drug was extremely quick to act (approx. 15 minutes). I can’t really describe the feeling: my brain was buzzing and my whole body was extremely energetic. Viagra does nothing of that.

Speaking of which, I have to stress that this is not an alternative to Viagra or Cialis. Apomorphine works in an entirely different way and erections are not as spectacular. It is, however, effective. One of studies I mentioned earlier described apomorphine as a second-line treatment and I couldn’t agree more. Combining this with a PDE-5 inhibitor may yield excellent results.

Side effects were minimal: just some yawning and that overall feeling of ‘weirdness’, I can’t really describe it.

My only complaint is the delivery method, the infamous sublingual troches. You don’t swallow these tablets, you keep them under your tongue until they dissolve, so that the drug may cross the blood-brain barrier and that is fine. The problem is having to cut them into 4 tiny pieces, it is not very practical and may damage the content. I have no idea why they don’t come in individual doses.

My verdict: Two thumbs up. Apomorphine is safe, effective and I strongly recommend it. Always consult your urologist before you decide to try it, though.

Has anyone tried apomorphine yet? I’ve been looking into it and think this drug hasn’t gotten the attention it deserves. It’s not only used as a treatment for erectile dysfunction but also for for women with sexual arousal disorder. The fact that it would be effective for both ED and libido makes it really promising in theory. Apomorphine Hydrochloride is used as a homeopathic drug so it shouldn’t be too hard to find. If i find a source, i’m definitely interested to try it.

I just ordered this. It was cheap enough and easy enough to do, and I’ll report on it once it come in. Unfortunately there isn’t an effective way to list out all the substances out there that have been tried, by who, and what the effects are.

It really would be something if there is some “solution”, fix, or treatment, that offers even partial relief for some of our symptoms, buried in these forums that has gone unnoticed while we all continue to try similar combinations of herbs to no end. 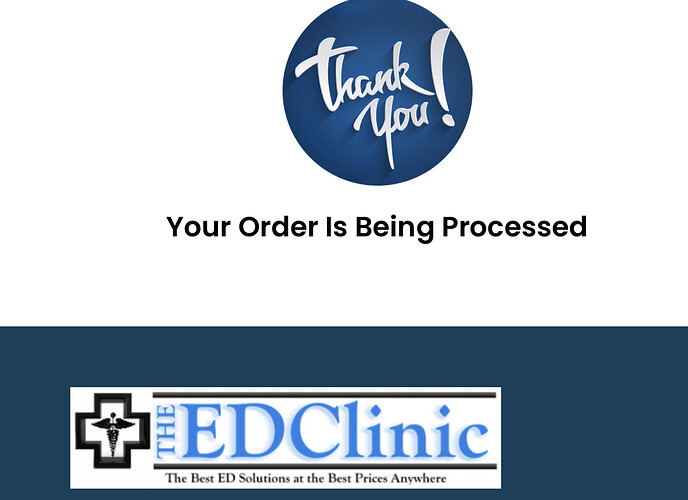 Wish you good luck! Wanted to order too but it is not even available where I live.

Excellent, looking forward to hear about your results!

I never tried it, but definitely wiling to. I’ll be following New Yorker.

So anyone tried this yet ?

I’m still waiting on the order I placed to be delivered. It was delayed because after I ordered it (and paid for it), a few days later, I received a medical questionnaire, which I completed.

I’m going to take it the minute it comes in.