The biggest myth is, that finasteride is save. In other forums like reddit tressless only 2% site effects are mentioned and PFS is there a rare anecdotal thing.

And it seems that all the elderly men who use finasteride for benign prostatic hyperplasia don’t report their sexual sides because they aren’t sexual active any more. The urologists as pharma rent b… either. So there seem to be uncounted cases unknown and unreported. It’s time for a campaign to show the truth.

Here even the leaflet says 10 % are affected by ED, watery semen and other side effects.

So I m so angry that my and so many other life’s have been destroyed by the criminal planed downplaying of Finasteride side effects. Normal sides as pfs.

Up to 15 % reported side effects and 2,1% PFS cases with permanent life destroying side effects.

Finasteride and dutasteride, both 5-alpha reductase inhibitors, are considered first-line treatment for androgenetic hair loss in men and used increasingly in women. In each case, patients are expected to take the medications indefinitely despite the... 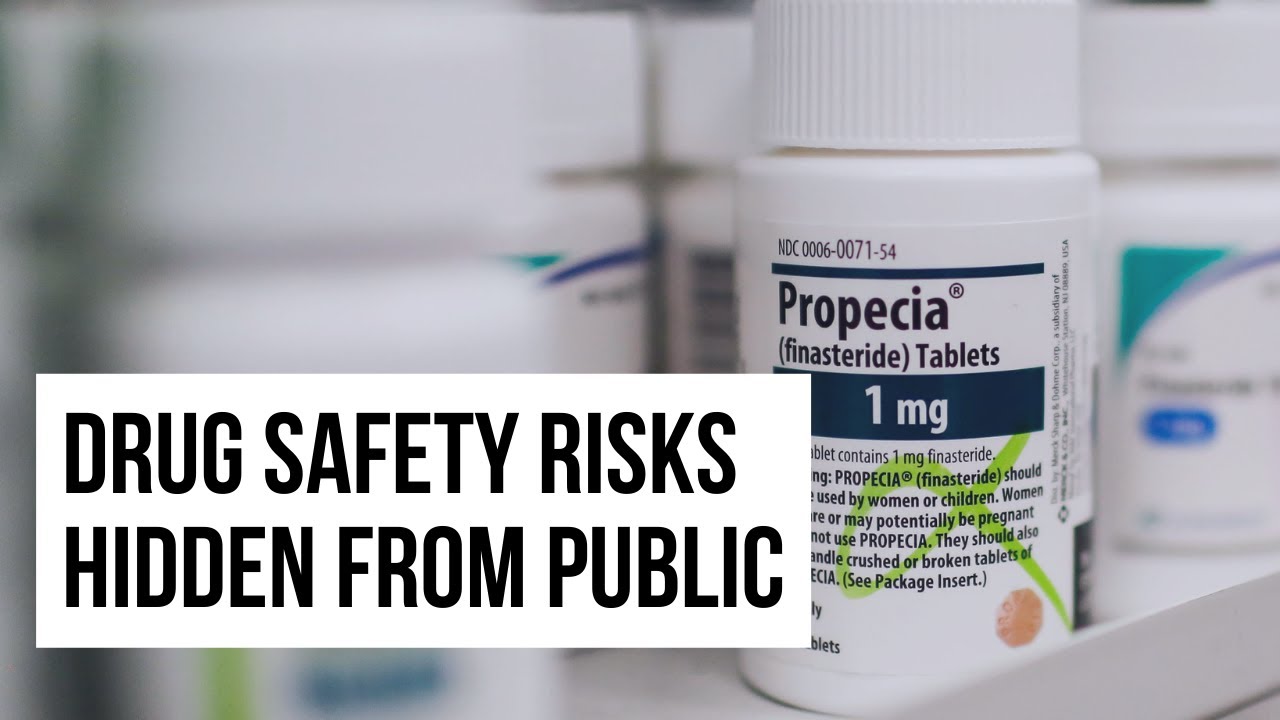 I got so many frog-in-the-pot side effects in my 20 years on low dose fin that I never made the connection. Seems crystal clear now what was happening, there is nothing safe about a DHT blocker at any dose for any duration. But hoo-fucking-ray it grows hair and by-fucking-god they’ll take your money to do it, damage settlements here and there not with-fucking-standing.