Negligent FDA approves a drug that can probably cause PFS

This is a perfect example of how unbelievably negligent the FDA is and also a chance to spread awareness about PFS. On December 13, 2021 the FDA approved this new drug called ENTADFI, which is a combination of tadalafil and Finasteride. Tadalafil is a generic PDE5 inhibitor used for erectile dysfunction, similar to Viagra, and it is also approved for the treatment of benign prostatic hyperplasia (BPH). The company behind ENTADFI, Veru, claims that this drug has fewer sexual side effects than previous treatments for BPH. In the clinical trials, they only compare ENTADFI to finasteride alone. They fail to compare it to tadalafil alone. The package insert fails to warn about the serious possibility of permanent side effects.

How is this any different than just taking a cheap generic drug to try to counteract the erectile dysfunction caused by finasteride? Actually, if patients want a more effective treatment of BPH with fewer sexual side effects, they should just take tadalafil alone. The biological mechanism through which finasteride causes sexual dysfunction almost certainly isn’t by constricting the blood vessels that PDE5 inhibitors dilate.

I guess that Veru isn’t afraid of lawsuits from patients who develop PFS, if they’re bringing a new finasteride product to the market. I wonder how it will be priced compared to these two generic medications. It’s almost certainly a price gouging scheme because they need to recoup the money spent on clinical trials and marketing this new drug.

This company was founded by urologists. They put ENTADFI under their Sexual Health Division. Are the doctors and scientists involved in bringing this drug to market really not aware of Post-Finasteride Syndrome? Are they not aware how dangerous finasteride is compared to tadalafil? Do they really think that this drug will improve people’s lives or do they just view it as a scam to make money? Is this entire company a scam? I’m just as mystified by what the scientists at the FDA who approved this were thinking. In Vertu’s press release they basically say that they’re going to market it directly to instead of trying to convince doctors: “ENTADFI will be marketed and distributed by Veru’s own direct to patient telemedicine and telepharmacy services platform”.

People in the Post-Finasteride Syndrome and Post-SSRI Sexual Dysfunction communities need to take action to warn the public about this scam. I already wrote emails to Dr. David Healy and Public Citizen, the organization that is legally representing the Post-Finasteride Syndrome Foundation in their lawsuit against the FDA for failure to respond to the Citizen Petition. Maybe other people can contact doctors and politicians who are knowledgeable about PFS. We could also reach out to the investment community, since Veru is a publicly traded on the NASDAQ with the stock ticker of VERU. Could also try complaining to the FDA to amend the warnings in the package, although they probably won’t change it.

See link to Veru press release and FDA package insert for ENTADFI below:

Entadfi is a fixed-dose combination of finasteride, a 5α-reductase inhibitor, and tadalafil, a phosphodiesterase 5 (PDE5) inhibitor.

I just thought of another idea. In their press release Veru states, “Veru has also partnered with GoodRx®, a US based digital resource for healthcare, to reach their almost 20 million monthly visitors, which include both consumers and healthcare providers, and offer a unique cash price to ensure our treatment is more affordable and accessible.” From what I can tell, GoodRx is a reputable company with a $15 billion market cap. It’s entirely possible that the employees of GoodRx who negotiated this partnership don’t know about Post-Finasteride Syndrome and don’t realize how much of a scam this new ENTADFI drug is. The small amount of money that they can make from ENTADFI probably isn’t worth the potential hit to their reputation if someone in the news media decided to expose this scam. If someone has a connection at GoodRx, try reaching out to them. Or alternatively a bunch of people from this forum could complain to GoodRx’s corporate office, although I’m not sure what the correct email or phone number is for that. I did find this email address through, partnerships@goodrx.com. It’s for businesses that want to partner with GoodRx, but I get we could email them about PFS to try and get them to stop this partnership with Veru for the sake of the reputation of the company.

The FDA are worse than useless. 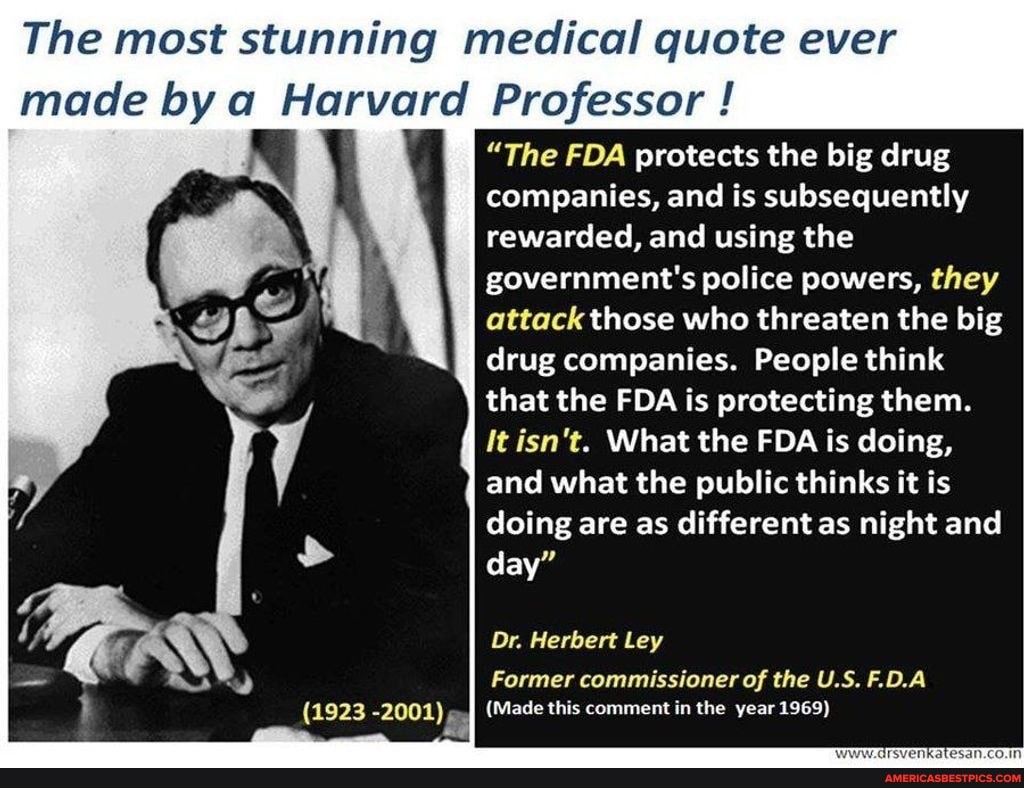 People in the Post-Finasteride Syndrome and Post-SSRI Sexual Dysfunction communities need to take action to warn the public about this scam.

I understand why you think this is a good use of your time and effort, but it is not, unfortunately.

You cannot prove the existence of pfs.

If you could, we would be in a very different position.

If you really think people NEED to do something to help other people avoid falling into these traps, take the survey, tell your health authority what happened to you, tell your family, tell your friends. Tell the world, but don’t waste your time trying to tell people that a drug you didn’t take that has been safety approved should be avoided. The drug companies and the fda will be more important in most people’s minds.

The best thing for us to do is to focus on our mission, to further awareness, legitimise the condition and do what we can to aid scientific engagement and study.

Greek, I appreciate your opinion. The main reason that I suggested people might want to take action about this new drug is to raise awareness about the existence PFS and the FDA’s failure to require a black box warning. Finasteride is currently a generic medication. Pharmaceutical companies are no longer making a lot of money off of it and they aren’t marketing it anymore. It’s really the prescribing doctors that need to be educated at this point. Attacking a generic drug that has been around since 1992 isn’t going to grab people’s attention unless there is some major new scientific or legal development. But approval of this ENTADFI drug is a new development. Veru is looking to make money off of this. If some journalist would cover this, it would raise awareness of PFS.

There are many outrageous things about the approval of this drug, besides the fact that it can potentially cause PFS (generic finasteride is still widely available and will most likely cause a lot more future cases of PFS than ENTADFI). The most outrageous thing is that the FDA gave Veru a patent for combining two generic medications. If you look at the clinical trials, they just compared using ENTADFI to finasteride alone. They didn’t even compare it to using tadalafil alone. And tadalafil is approved for use in treating BPH and some people say that it works better for this purpose than finasteride. Anyone with a basic understanding of business can see that what Veru is doing is price gauging. They will have to price this new drug higher than generic tadalafil and finasteride, just to recoup the cost of going through the clinical trials and FDA approval process. Also, Medicare and most insurance companies cover the cost of finasteride for BPH, so informed patients would be better off getting it this way and paying for generic tadalafil.

Then there is also the fact that FDA approved this while the agency is responding to a lawsuit from the Post-Finasteride Syndrome Foundation over failing to address their citizen petition. It’s possible that the FDA changes their position on finasteride after going through this lawsuit and reviewing the citizen petition. They should have at least held off approval of this new drug until that court case was decided. There are so many outrageous things about the approval of this new drug and hopefully someone will pay attention. I won’t spend too much time on this but I think that it might be a good angle to gain publicity for PFS.