I don’t know which to believe then, because on my paper it says:

Which implies my 1.86 is on the high side, but still okay.

Which implies my 1.86 is on the high side, but still okay.

This is taken from Healthline. 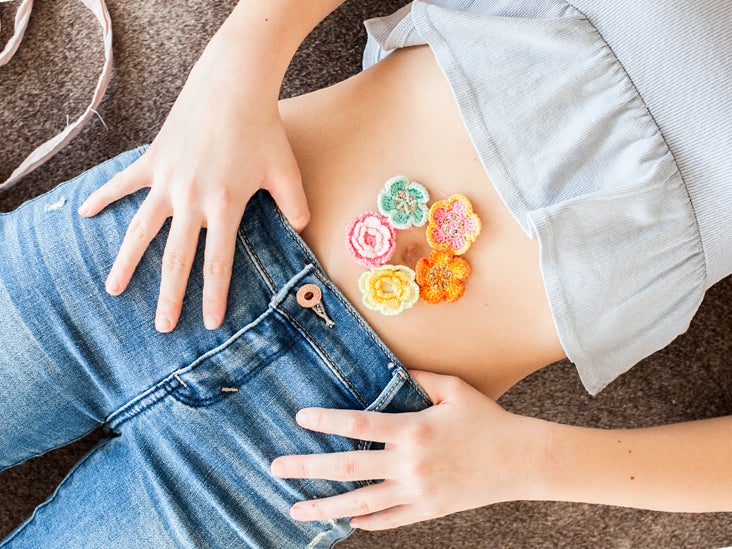 Everything You Need to Know About Progesterone

Progesterone is an important hormone for both females and males. Learn about its specific functions, how its levels are tested, and what test results indicate.

If I were you I’d probably get re-tested with a different lab just to validate.

I didn’t experience the social cringe a single time today, and this was the most debilitating post-Lexapro symptom. So I think if I had never taken Invega, I would be cured today

I want to document a few more things:

6 days now without the “social cringe” that made it uncomfortable to look people in the eye. I can safely say I am cured from that now, after ~9.5 years.

Yesterday for a hot minute I had zero perceivable symptoms, and could interact, talk, walk, and laugh normally. I could feel everything fully, including how beautiful the day was and how nice the wind was blowing. I told myself, “I am in paradise.”

I turned on some music and was stunned by how amazing it felt. I thought, this is absolute euphoria. But, my definition of euphoria has suffered severely since Invega. I can remember that before, listening to music was about the most enjoyable thing in the world to me, and I could completely forget how screwed I was from Lexapro if I laid down and closed my eyes while listening to it. This “euphoria” is something I used to experience every day.

Then POIS in the form of physical and mental fatigue suddenly hit me from an-O-mia that morning. I was snapped back to the reality that I am still far from the finish line.

I think this is my new normal.

I am planning on TRT …

The improvement seems to have been permanent. Although, along with it something bizarre happened. Something else completely loss its characteristic odor, which has never happened before ever. Fortunately I was able to quash my fears of having become infertile with some very cheap equipment.

It’s been years since those panic attacks, but in general I do feel worse in the morning and better around 2 PM, with mood declining afterwards. Looking at my labs again, which were taken at 8:45 AM after awakening at 7 AM:

So, my AM cortisol is near the upper limit of “normal”?

My best guess for the second question is the Cortisol Awakening Response:

The cortisol awakening response (CAR) is an increase between 38% and 75% in cortisol levels peaking 30–45 minutes after awakening in the morning in some people.

I’ve been experimenting with the herbs again off and on and want to note a negative side effect I’ve been having off and on randomly is increased afterimages.

Sometimes it’s so strong for a few minutes that I can see a white graphic on a digital screen (for example) for less than 1 second, look away and still see it overlaid on my vision for a half second before it vanishes.

Not sure which herb is causing this but it’s probably not the fenugreek.

Editing updates into this post so I don’t needlessly bump this to the top:

Sorry for the bump, this post is mostly for my own benefit. I tried to edit it in to my last post but it gave me a 400 error.

P.S. I was taking 1 teaspoon of magnesium citrate daily for over a year to try to treat peripheral neuropathy and prevent possible tendon ruptures from 4 doses of ciprofloxacin. I quit about a month ago and have begun experiencing something concerning: 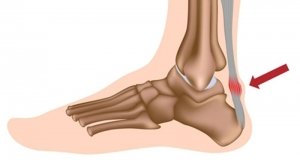 Fortunately the only side-effect of magnesium is that … it’s a laxative.

Going to take the vitamin D my doctor prescribed me because of the bloodwork (haven’t heard anything about the other things and don’t expect to).

Will edit into this post any effects or lack thereof.

EDIT: I lived a large chunk of another life in another version of this world in my dream last night. The only effect so far apart from some odd sensation in my scalp for a minute.

I’m experiencing some pretty miraculous recovery since beginning a regimen of homemade EDOVIS. I was inspired by this thread:

I actually described what’s going on in some detail earlier, but deleted the post because it was just terribly written. After the 7 day trial is up, I’ll try to do a proper write-up.

Update, it’s been 7 days since my pseudo-EDOVIS trial began and I have taken the following approximately 8 times, with the D3 beginning a couple days or so earlier:

Edited the tsp measurements because when I originally wrote this, I had forgotten my scoop is only 0.5 tsp, not 1.0 tsp.

I have “tested” something about every day throughout this time. I can honestly say that each one of these “tests” felt better than the last, with the an-O-mia being less each time.

Unfortunately, the odd appearance of the instrument continues to fluctuate randomly from normal to bizarre (kink and/or angle/curve until 100% erect). Although, emission volume (and odor …) is back to normal.

These are the main takeaways, and the rest of this post may not interest you. But feel free to read on.

Since beginning this regimen I have entered a cycle of approximately 48 hours where I feel calm, happy, and sociable, then feel the opposite, and find it almost impossible to feel attracted to a woman even in my imagination.

During the crest of this wave (such as now) I am able to smile upon command which I have been unable to do since taking Risperdal & Invega 4.5 years ago. This is very important to me.

In a previous post I described waking up one morning to find I was completely cured of a certain socially awkard feeling that I had experienced since quitting Lexapro 9.5 years ago. BUT, during these crests I feel this awkwardness even less. If I feel it less, it must still be there. It has been so long since I’ve felt normal, that I have somewhat forgotten what normal is like, and was slightly off when gauging this symptom.

Because my lab results suggesting hyperthyroidism, I tried extremely small amounts of Natural Dessicated Thyroid, like less than half of a pencil eraser small. Everytime it did nothing but cause unpleasant mental stimulation and insomnia, so I figure I am not actually hyperthyroid.

Why did I use the word “miraculous” in my previous post? That was irresponsible. But, I was honestly having immense difficulty identifying what symptoms I still had. That’s how great I felt. I was walking outside and just relishing how fluid my movements and thoughts felt. I thought, and really hoped, it would stay this way, so I would never have to worry about my balance again. I had completely forgotten about akathisia.

I was struggling to accept such a disappointment, but then after I ate supper I found myself slowly rocking back and forth

So the background akathisia has not left for good yet (of course I never let myself do that if there’s the slightest chance anyone might notice).

Every crest of this cycle feels better than the last. The other day I was walking about the house, being amazed at how beautiful the sunlight looked shining through the window, and how quiet the quiet room “felt”. I really miss being able to feel that a quiet room is actually quiet. I hope it continues like this.

Oddly during the trough, I am unable to make myself feel any better by reminding myself of the crest. Risperdal has hurt my ability to conjure up emotions, so that remembering good times and trying to relive them does next to nothing. I am also utterly socially inept, or incapacitated, during such times.

Is some of the recovery I’m making merely a coincidence? I think there’s a good chance. But, I need to believe it isn’t.

I have taken all of these herbs in various dosages and combinations before. Through trial & error I’ve found that, basically, less is more. Cordyceps isn’t part of this regimen but just as an example, a small dose helps with libido while a large dose extinguishes it.

I was about to post this but remembered one more thing. These past 7 days I have been completely free of POIS-induced fatigue when lifting weights. Either that, or I’ve suddenly become significantly stronger all at once. I am still confused about this.

Also, I have been experiencing mild nipple itching a couple times a day. No gyno yet though.

I’ve added Rhodiola Rosea and it’s AMAZING. It may be a coincidence, although I doubt it, and don’t intend to skip a day to make sure

Mucuna Pruriens didn’t seem to do anything for me.

I skipped a day of the regimen because I was feeling pretty good. That day I skipped I experienced a few moments of such optimism and zest for life, I thought I was making great progress and I’d soon be a functioning member of society. Maybe in just a few months. At the very least it seemed I was almost cured of POIS.

Next day I got slammed so hard by POIS it was unbelievable. Couldn’t get anything done. Spent most of the day staring at a screen or a wall, or sleeping. Tried to go outside and got paralyzed at the door because I couldn’t bear the thought of someone looking at me. Ridiculous. It’s like all the progress I made over the past 3 months or so was fake, and just being covered up by the supplements I’ve been taking.

It seems counter-productive to label myself “mentally disabled” so I’d never do that, but … goddamn.

Needless to say I got back on the regimen that evening and when I woke up I was restored to pre-POIS attack.

I have to wonder how I did survive this long with such bad POIS?