Interesting use of muscle biopsy to measure AR.
Anecdotal note - supplementing with acetyl-L-carnatine, as well as lifting heavy, has in brief interludes reduced some of my post fin symptoms. - kaz

Androgenic responses to resistance exercise: effects of feeding and L-carnitine.

PURPOSE: The purpose of this investigation was to determine the effects of 3 wk of L-carnitine L-tartrate (LCLT) supplementation and post-resistance-exercise (RE) feeding on hormonal and androgen receptor (AR) responses.
METHODS: Ten resistance-trained men (mean+/-SD: age, 22+/-1 yr; mass, 86.3+/-15.3 kg; height, 181+/-11 cm) supplemented with LCLT (equivalent to 2 g of L-carnitine per day) or placebo (PL) for 21 d, provided muscle biopsies for AR determinations, then performed two RE protocols: one followed by water intake, and one followed by feeding (8 kcal.kg body mass, consisting of 56% carbohydrate, 16% protein, and 28% fat). RE protocols were randomized and included serial blood draws and a 1-h post-RE biopsy. After a 7-d washout period, subjects crossed over, and all experimental procedures were repeated.
RESULTS: LCLT supplementation upregulated (P<0.05) preexercise AR content compared with PL (12.9+/-5.9 vs 11.2+/-4.0 au, respectively). RE increased (P<0.05) AR content compared with pre-RE values in the PL trial only. Post-RE feeding significantly increased AR content compared with baseline and water trials for both LCLT and PL. Serum total testosterone concentrations were suppressed (P<0.05) during feeding trials with respect to corresponding water and pre-RE values. Luteinizing hormone demonstrated subtle, yet significant changes in response to feeding and LCLT.
CONCLUSION: In summary, these data demonstrated that: 1) feeding after RE increased AR content, which may result in increased testosterone uptake, and thus enhanced luteinizing hormone secretion via feedback mechanisms; and 2) LCLT supplementation upregulated AR content, which may promote recovery from RE.

How did you benefit specifically?

my main symptoms caused by “finasteride” there were symptoms of brain fog.
lack of concentration, losing the thread of thought, difficulty remembering things, it made it impossible to think about more complex things. lack of brain power, I had to go to bed because I did not have the power to think, quarrels with people also exhaust the brain, and various funny situations, the salvation was always to go to bed, so I slept all day, I had heart rate too fast at rest (100 per minute)and many other symptoms…

In the five years since weaning, it has improved a little on its own. However, it wasn’t perfect.
then I found that somehow you need to help yourself. I got such a recommendation.
in general, I will say that after L-carnative I can see the effects almost immediately. And they improved these brain problems for me. At first I was very dependent on it because taking a break caused a relapse. However, over time it improved so much that I could even for several months do not take. So after a 5 years I think it helped a lot.

I understand L-carnitine helps in faster metabolism of cells (facilitates the burning of fats) which causes that neurons are able to switch faster to the previous action.

as for coenzyme q10 it works seems to me more long wave. I do not understand how it work, but taking for some time the I noticed
an increase in brain power. (more and longer I could think). it also leveled my heart rate!

remember that finasteride is considered as a drug for epilepsy and is confirmed to reduce brain bioelectricity
I just caught such a scientist who was doing experiments with finasteride and brain. And he recommended such substances.
there was another option to try DHEA < =10mg per day for some time . I didn’t use it.

after that, coffee and cocoa also help.

after 11 years of withdrawal I can say that brain function has almost returned, but sometimes there is a lack of brain power. (15 month taking)

Wow you opened my eyes to the idea of Finasteride being used as a epileptic drug!!! 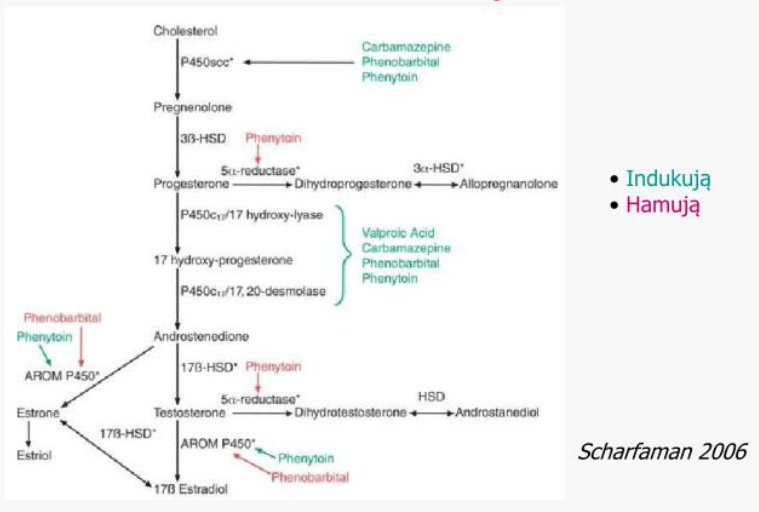 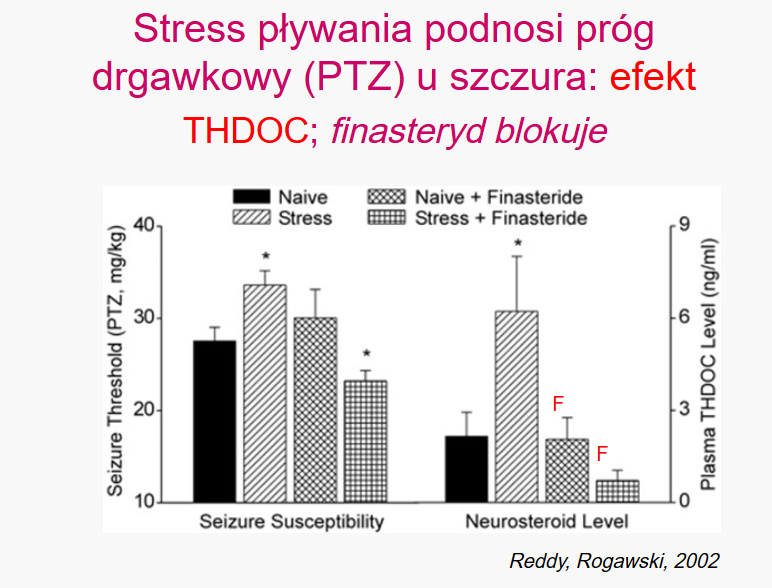 I’m sorry that in Polish. It’s just the first Finasterdy work I found many years ago. It is a presentation about brain regeneration, epilepsy treatment, and protection against neurodegeneration.

Yes, I am serious. finasteride suppresses seizures in epilepsy. I am not going to tell you exactly how this generally works. But it seems clear that it has a strong effect on the brain.
(see https://www.epilepsybehavior.com/article/S1525-5050(12)00431-3/fulltext)

I will say that in my leaflet to finasteride it was only modest that it penetrates the blood-brain barrier and research, as you can see from the presentation, even in 2002(Reddy Rogawski 2002) was already conducted.

It is comforting that at least this mechanism is reversible, but it just has to regulate itself.

exercise should help too

I will also say that L - carnitine and coenzyme Q10 are very safe. And they don’t do any deregulation. (some therapies to treat PFS I would be afraid of as well, like Finasteride)

Maybe it’s good that it’s being tested for epilepsy. This necessitates honest research on the effects on the brain.

What dosis do you take?

these values were recommended by the manufacturers.