Idea to help convince journalists to write articles about PFS

I had an idea on we may be able to better convince journalists to write articles about PFS. While this issue gets almost no coverage in the English language press, there are quite a few articles in German, including from big name publications like Der Spiegel and Die Zeit. Just do a google search for “Finastid sexuelle Nebenwirkung” and/or “Das Post-Finasterid-Syndrom”. When writing to journalists, you can point out that this story has already been covered by the news media in Germany. Now that there is Google Translate, they don’t need to know German to understand these articles. That might help convince more journalists that this is a legitimate story and not a fringe movement like the anti-vaxxers. See below some examples of German language outlets that have covered PFS: 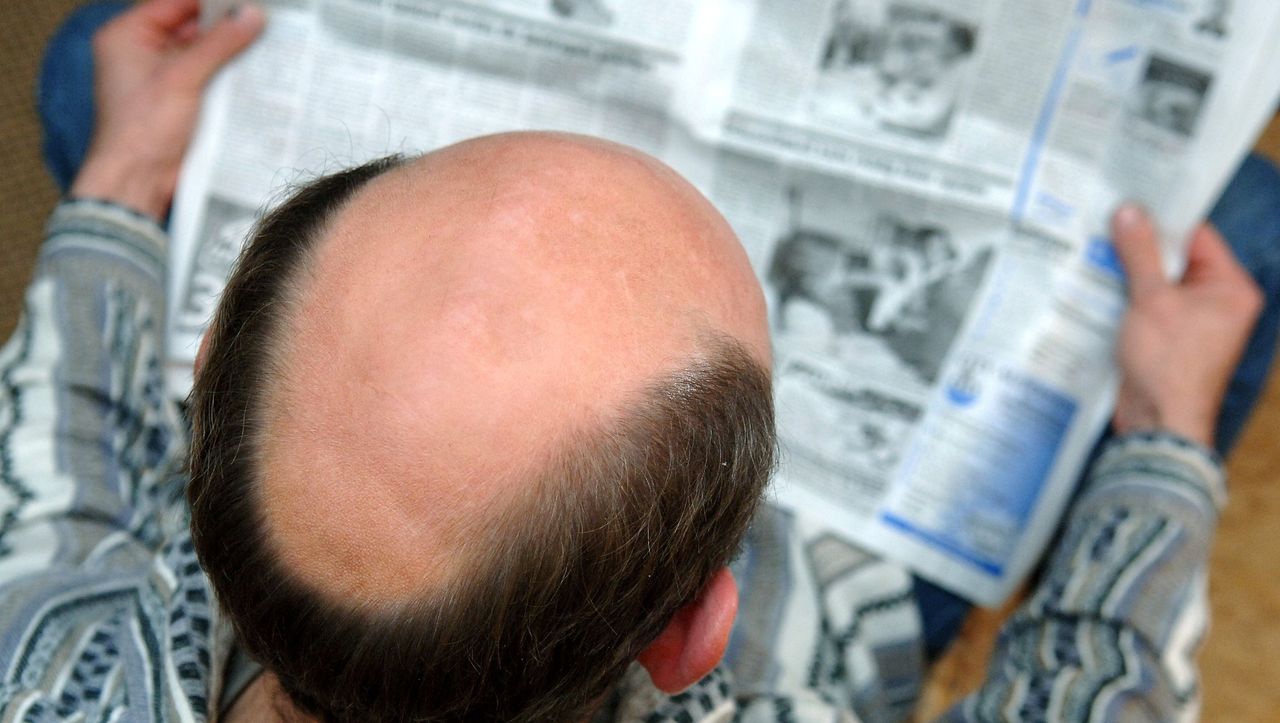 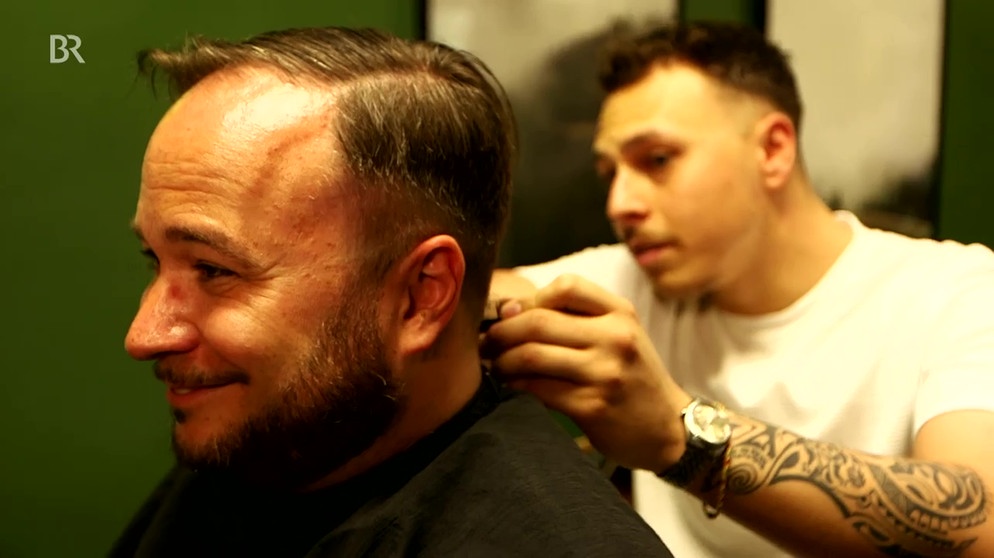 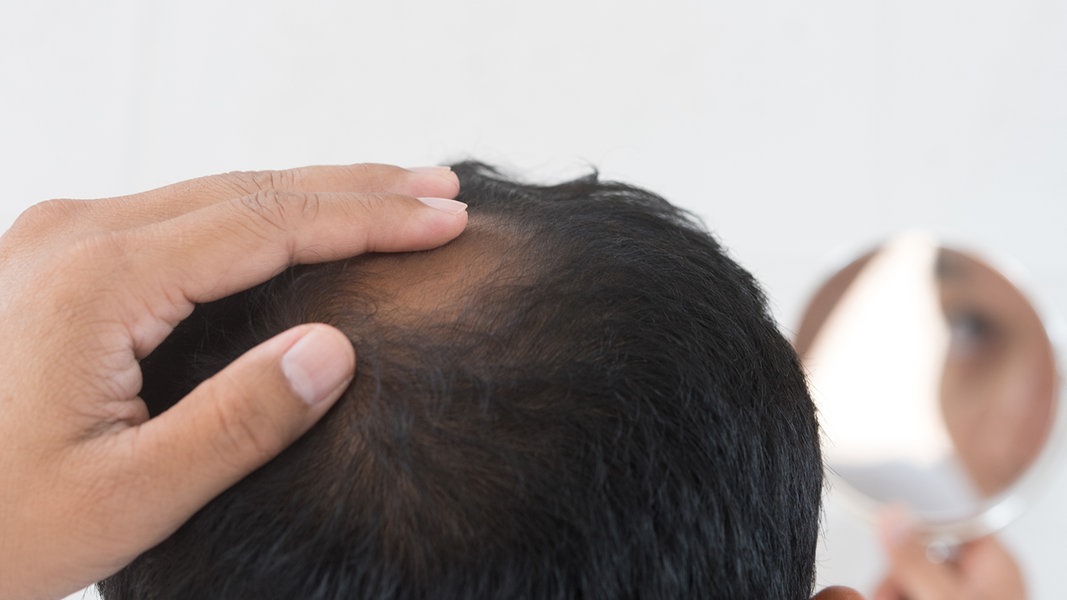 This is a great idea! But after all we have hundreds of German , maybe thousands of German finasteride victims but they don’t show up here or anywhere anymore. Here I think I m the only frequent poster from Germany and some post sometimes. So the interest in this condition is not very high for all the victims. They take it like a natural condition.

So we need an PFS awareness day, told in all forums and private subgroups to come up and connect all the journalists, to show face, to organize action and to show up here.

Most of us believed the doctors and looked only at the gaslighting leaflet. That’s the fact. The word persist after quitting is so interpreted in German language that it means can hold on, or can go on after quitting. Going on after quitting means going on for a period not persist for years or for lifetime. That’s the ugly thing we have to work on . Pressure on all the German and international generics reseller that they don’t gaslighting the consumers with this criminals slight leaflet.

Even Merck writes it now clearer on the leaflet as all the generics reseller. That’s we have to inform the media. That it after all it has been a criminal gaslighting by the doctors and the leaflet.

Everybody who informs himself in the internet, get so much information about the poison that he never ever take this castration and lobotomizing antihuman shit.

But most of us believed criminal doctors who didn’t inform us about the risks. So we need an article about doctors who are only pharma rent boys too