Researching on Dopamine precursors, I came up with the Mucuna Pruriens:

"Mucuna pruriens (syn. Dolichos pruriens) is a tropical legume known by a multitude of common names, including velvet bean, cowitch, cowhage, kapikachu, nescafe, sea bean, kratzbohnen, konch, yerepe (Yoruba) and atmagupta. The plant is an annual, climbing shrub with long vines that can reach over 15 m.

It bears white, lavender, or purple flowers and pods that are covered in loose orange hairs which cause a severe itch if they come in contact with skin. The beans are shiny black or brown. It is found in tropical Africa, India and the Caribbean.

Mucuna pruriens seed powder contains high concentrations of levodopa, a direct precursor of the neurotransmitter dopamine and has long been used in traditional Ayurvedic Indian medicine for diseases including parkinsonism. In large amounts (30 g dose) it and has been shown to be equally effective in the treatment of parkinsons disease as pure levodopa/carbidopa medications but no data on long-term efficacy and tolerability is available. Another benefit of Mucuna is that it can increase the production of human growth hormone, and extracts are commonly sold as body-building supplements.

Mucuna has also been shown to have diuretic effects. It increases tissue resiliency and improves coordination.

In history, Mucuna has been used as an aphrodisiac. It is still used to increase libido in both men and women due to its dopamine inducing properties. Dopamine has a profound influence on sexual function"

What do you think guys? sounds interesting, doesn´t it?

An interesting read about Mucuna Pruriens. Many members have reported positive effects.

“Since Mucuna pruriens improves spermatogenesis, testis weight and increased the production of testosterone in rats, it has been assumed that mucuna has anabolic potential for muscle hypertrophy, so it has been commercially exploited as an ergogenic aid.”

Mucuna pruriens is an Indian legume composed by high amounts of proteins and carbohydrates and small concentration of lipids. It has been used ethnopharmacologically as hipoglicemic, anti-inflammatory, diuretic, hypolipidemic and mainly to Parkinson... 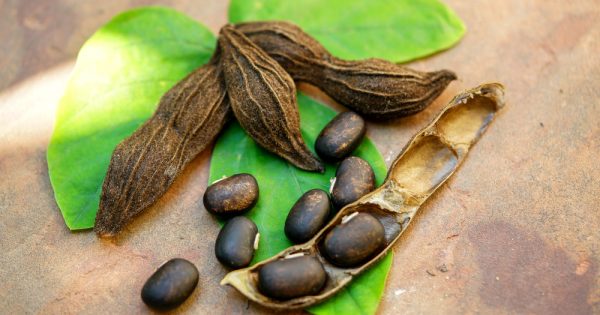 Sounds promising, I might give it a try as my only symptom is low libido and I’ve had a good experience in terms of libido from abilify which is also a dopamine booster but couldn’t tolerate its side effects

What were the other sides if I might ask?

It actually gave you a boost in libido?

Yup it boosted my libido I even had a wet dream when I was on it, but unfortunately it gave me ED I couldn’t get it up at all and agitations