This is my observation confirmed with a blood tests. And just to clarify I dont think minerals are directly involved in pfs/pssd or PAS, but it’s rather an indirect marker or clue which can give some basis for further discussion or speculation. Just consider it as food for thoughts. Now i will explain from my experience why i think these minerals probably return AR sensitivity. First one, i had a absolutely full libido one day window, , when i was taking just zinc and then added larger doses of copper, I just woke up different. Second one, which was BIG is licorice root experience. Licorice root deplete , both copper and zinc. after 2 weeks of licrorice, my EQ was back to 90%-100% and the most interesting thing i was responding to tribulus, while usually i dont feel anything from it, these improvements lasted about a week. Another thing that contributes to copper depletion is l-histidine which was providing consistent EQ and libido improvements and returning my euphoric response to coffee. You may say those herbs have bunch of other properties and you are right so this is just my speculation , because i was experienceing similar windows just with copper/ zinc supplementations. One trial i was taking just copper for 3 weeks , which gave significant EQ boost and blood test showed below range zinc. ( because they compete for absorption). I believe sudden copper or zinc drop changes AR sensitivity, but can’t tell through which mechanism. All we know both copper and zinc are 5ar inhibitors. And zinc also AI inhibitor, but its contradictory. 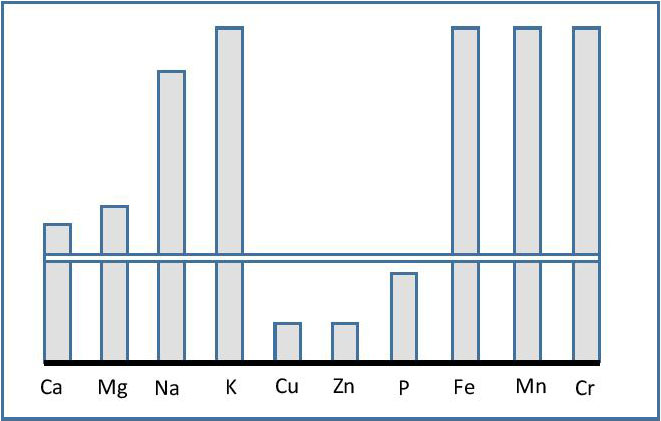 Dr Greg Emerson, who talked on one of the PFS podcasts, was convinced that the copper zinc ratio is somehow involved.