Acne drug ‘linked to at least 14 deaths’ this year

Just like FInasteride they try and blame the patient for any depression/suicide and not the drug.

I have thought to myself at times, man I feel so depressed my head hurts, but I think its more likely to be the other way around.
I think inflammation could play a key role. You can find numerous articles on inflammation playing a key role in depression.

An overactive cerebellum causes issues across the brain

Consider the cerebellum. That structure tucked into the lower back of your skull. Also known as the ‘little brain’ it plays a key role in regulating voluntary movement like balance, motor learning, and speech.

Recent evidence even shows the cerebellum involved in higher-order brain functions including visual response, emotion, and motor planning. And now, a team from Kyoto University has found another link, depressive behavior.

Writing in Cell Reports , the research team found – through a series of experiments with rats – that acute cerebellar inflammation puts the structure in an ‘overexcited’ state, resulting in the animal developing a temporary decrease in motivation and sociability.

I see a representative of the British Association of Dermatologists noting how they “regularly train” dermatology professionals to assess for psychological wellbeing before, during and after treatment of isotretinoin. So, where’s the evidence of this in terms of patient outcome? Those suffering the persistent effects (of which I have quite some experience with now given I have a chief role in attempting to pick up the pieces) are near invariably citing total dismissal of their concerns from the prescribing professional. The story itself has this poor girl’s family saying the concerns were waved away completely.

Regulatory action is warranted with regards to these life altering and too often life ending endocrine disruptive drugs. Hoping the dermatology profession will just suddenly snap into some form of belated self-imposed action all these decades down the line without external pressure is highly unlikely in my personal view. While physiological and molecular level differences are continuing to be identified in PFS patients, we’re seeing rather desperate PFS publications from dermatologists citing books on witchcraft. In 2019. It’s risible.

@Luckydevil, fantastic work. If you’d be willing I’d be happy to have a skype call with you at some stage, do shoot me a PM if so.

This was a fantastic video by channel 4. Amazing work by @Luckydevil as always! I feel that the channel may be inclined to air another video focused on PAS and the connection between PAS and suicide if enough people contact them with their stories.

I have a friend who took isotretinoin. You are not supposed to drink if you are on the drug. But thats a very hard thing to do and she did it anyways. Doestn matter how much she drink, she simply can feel the “Buzz”. You can’t get “drunk” if u taking accutane. thats sucks.

We have a blog summarising here:

Channel 4 News report on Accutane suicide and erectile dysfunction links, revealing that 60 serious incidents have been flagged this year so far.

I am the next one

here’s a few stories I know of.

Roche has won a ruling insulating it from allegations that its Accutane acne drug caused the suicide of U.S. Rep. Bart Stupak's son. B.J. Stupak started taking Accutane in 1999. In May 2000, at age 17, he shot himself in the head.

CAN ACCUTANE SIDE EFFECTS LEAD TO MURDER? ATTORNEYS MIGHT POINT TO ACNE DRUG IN DEFENSE OF 15-YEAR-OLD 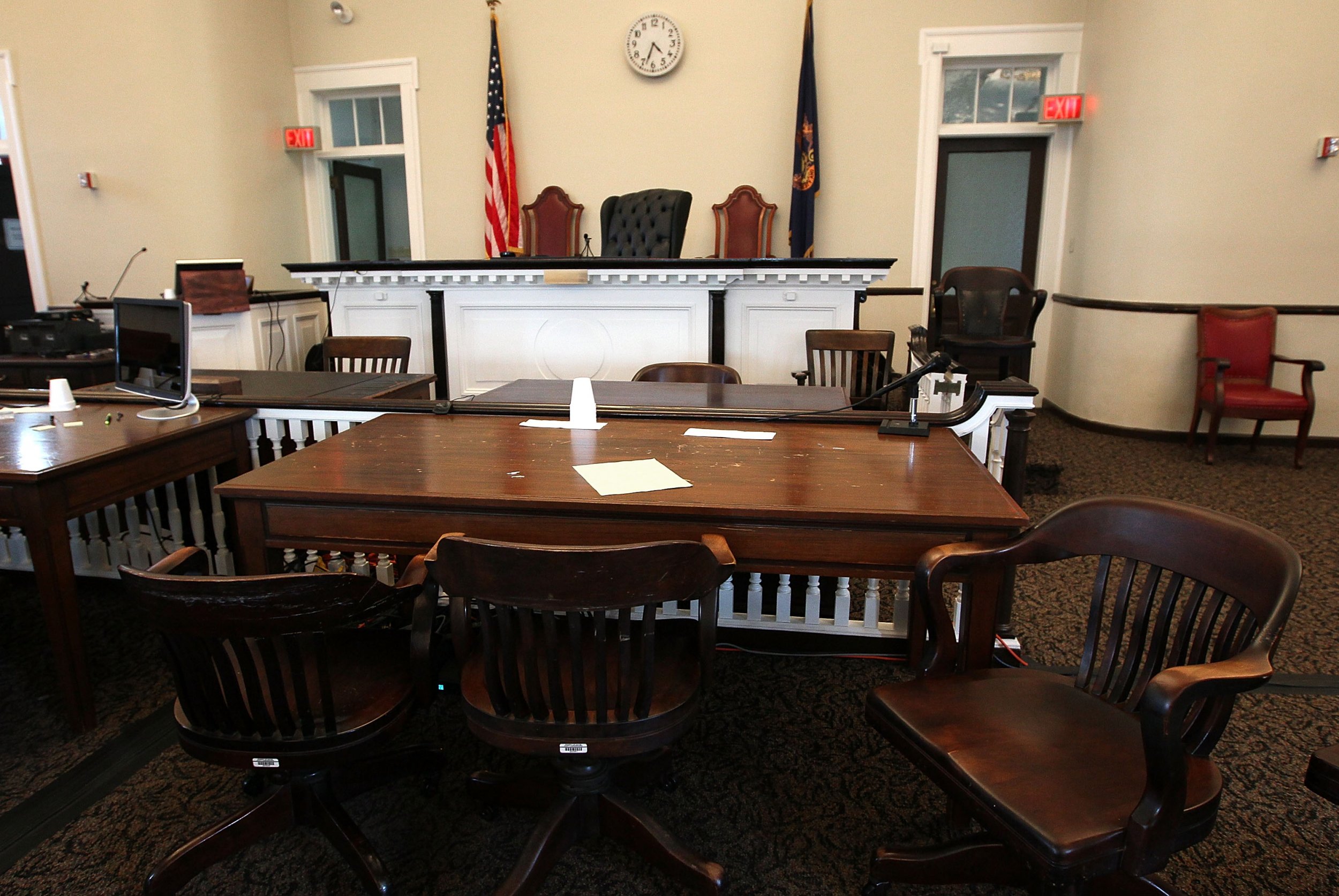 Attorneys could list behavioral effects of an acne drug in the defense of a...

The victim was found with stab wounds from a hunting knife in her apartment.