"4-Acetoxy- N,N -dimethyltryptamine (psilacetin or 4-AcO-DMT) is a synthetic psychedelic tryptamine with close structural similarities to the “magic mushroom” molecules psilocybin and psilocin.

It was developed by the inventor of LSD Albert Hofmann, along with Franz Troxler, for Sandoz Ltd., the company that patented the drug in 1963 (incidentally the same year their LSD patents expired). [2]

Of the many “grey market” research chemicals out there, 4-AcO-DMT is probably among the safest. At macrodoses, its effects are comparable – although in some ways rather different – to those of psilocybin or psilocin. Most users report a full range of psychedelic visual effects, from color enhancement to vivid hallucinations, along with euphoria, ego loss, and mystical or religious experiences."

And, as with psilocybin, microdoses have been linked to:

This psilocybin analogue is growing in popularity! Read our essential guide to learn everything you need to know about microdosing 4-AcO-DMT in the most effective and safe ways.

This substance has no benefit for us. What do you expect to happen?

I disagree, I linked this because I did have good benefits, emotionally, from psilocybin, and I have tried this substance before and it is very similar anecdotally and chemically to psilocybin (it is a prodrug of psilocin, as is psilocybin).

I thought it would be beneficial to bring attention to this substance because other people on this forum have had major improvements from psilocybin however due to its legal status these people are unable to continue treatment and then others that are interested in trying it are unable to even try it at all.

This is a legal alternative to psilocybin and many other potentially more harmful pharmaceutical or herbal anti-depressant medications that people on here have used or are experimenting with.

here, 4-AcO-DMT is probably among the safest. At macrodoses, its effects are comparable – although in some ways rather different – to those of psilocybin or psilocin. Most users report a full range of psychedelic visual effects, from color enhancement to vivid hallucinations, along with euphoria, ego loss, and mystical o

How do you know?

Seriously how can be such retarded to make that kind of sentence, multiple logic faults on it. I will give try to understand that is your brain fog…

"Dr. David Nichols, Professor Emeritus of Pharmacology at Purdue University has suggested that 4-AcO-DMT (also known as O-acetylpsilocin, psilocetin, 4-acetoxy-DMT, and 4-acetoxy-N,N-dimethyltryptamine) is a prodrug of psilocin in the body just like psilocybin.

When a person ingests psilocybin (Figure 1) the body readily converts it to psilocin (Figure 2) through the process of dephosphorylation.

The body also converts 4-AcO-DMT (Figure 3) to psilocin via removal of the acetyl group by deacetylase and acetyltransferase enzymes. Interestingly, scientists don’t know if 4-AcO-DMT is biologically active on its own.

In 1999, Dr. Nichols published an improved synthesis method for psilocybin. In the same paper, he also explains a simple method for preparing 4-AcO-DMT which readily crystallizes as the fumarate salt and is more stable than psilocin. Dr. Nichols puts forth the idea that 4-AcO-DMT is an easy and cost-effective alternative for studying the psychopharmacology of psilocin. 4-AcO-DMT is called a semi-synthetic drug meaning it is made synthetically from a naturally-occurring compound."

“Many experienced psychonauts and newcomers alike believe that the subjective effects of 4-AcO-DMT and psilocybin mushrooms are effectively the same.” 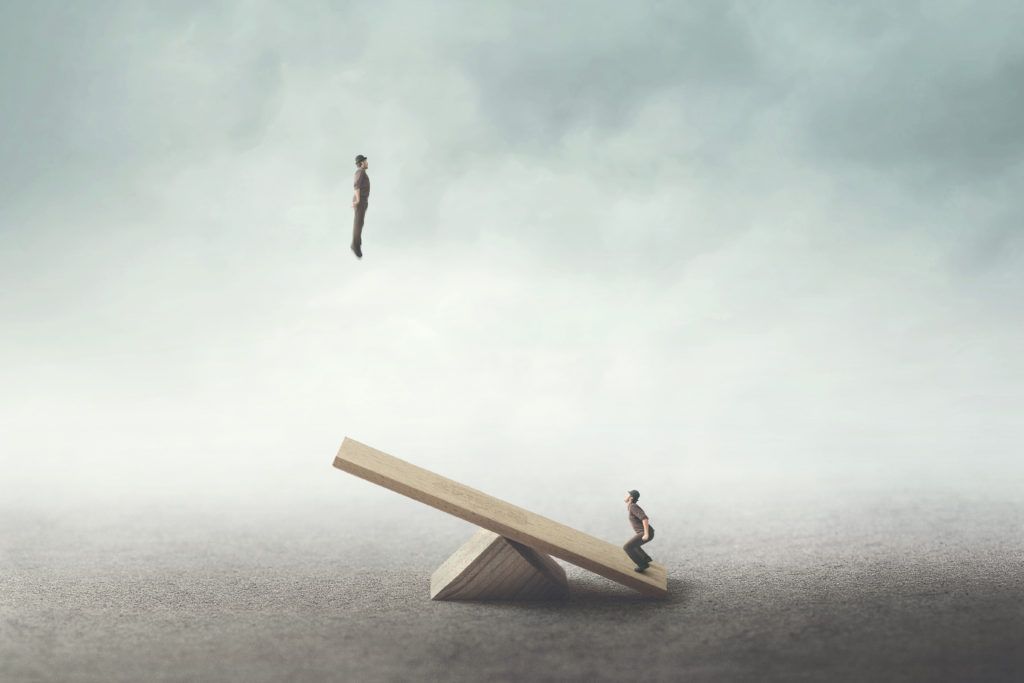 Comparing the Effects of 4-AcO-DMT and Psilocybin Mushrooms

Has anyone tried this stuff?

If so, how were the results?

LoL I have read what I wrote there I dont know what I was thinking or what brain fog I DID had when I wrote that.

Psilocibyn is one of the things that I consider they make me good (during the trip) and afterwards, after I was microdosing it, I really felt different and in one moment I felt like before… its difficult to explain. But one night I near exploded emotionally with a friend (start a fight or express big anger). But I contained myself… interestingly enough that seemed to reverse my state and went back to my pfs state somehow. Anyways is one of the things that I will try again.