Hi @Devon - welcome to the forum! These symptoms you’re seeing seem pretty awful, and sadly there are many others here that are going through something similar.

In the meantime, here are a few things you can do:

We here to support you bro! Glad you decided to reach out!

Hey Devon, i wish you good luck on your recovery!

I have the exact same problems with you. It’s been 2 years since i quit accutane and sadly i still have problems as you have. Sometimes everything got better and sometimes worse. But we need to stay positive. Recently i got really nice effects from antibiotics and i am still researching why it has happened. I hope everything is going to be better.

Be careful with antibiotics you can destroy your microbiome. Check out Dr Myhill website and books.

Which probiotics if you don’t mind telling?

I don’t mind. I get the most expensive ones I can afford. 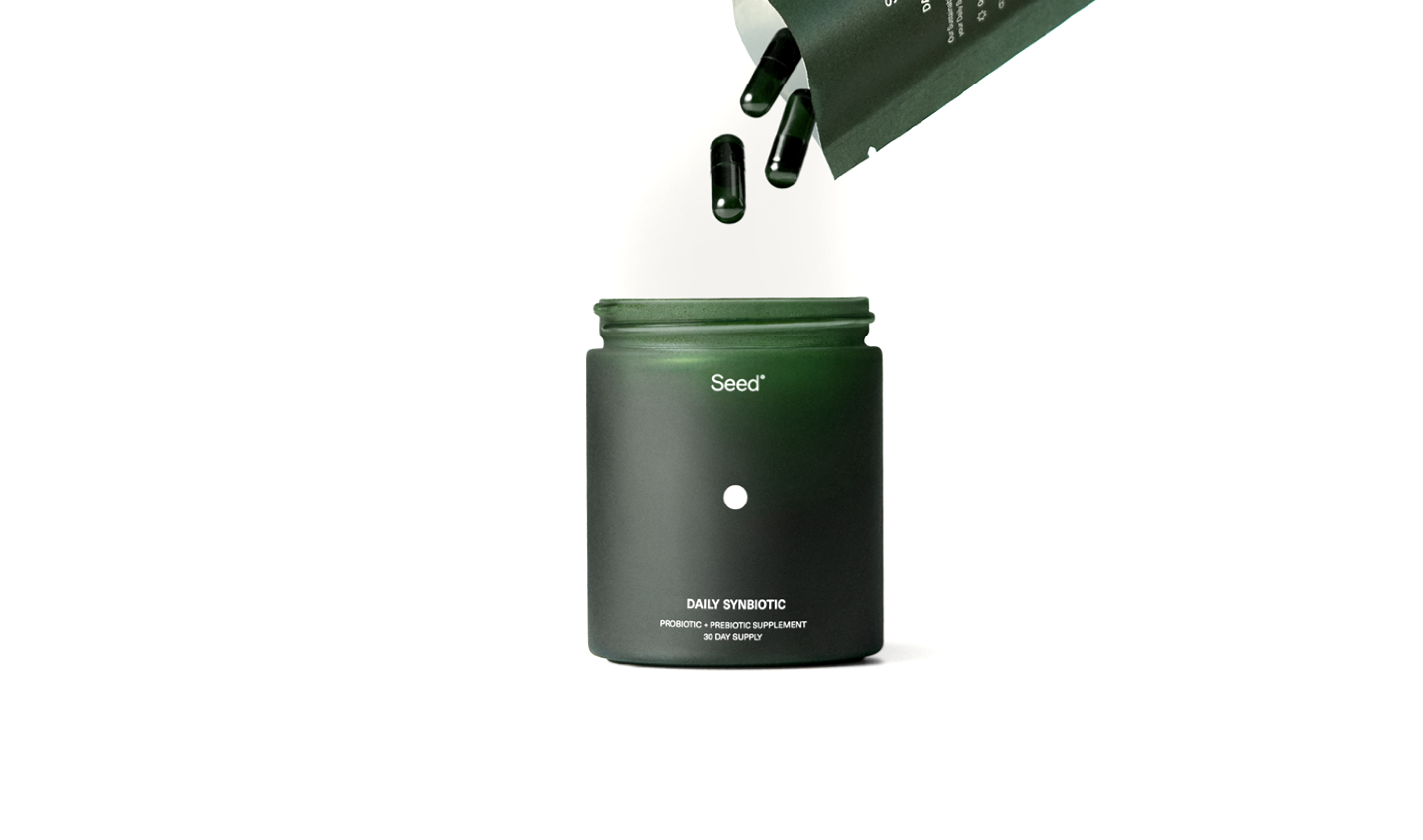 The DS-01 Daily Synbiotic is the evolution of probiotics—formulated with 24 clinically-studied probiotic strains and non-fermenting prebiotics to deliver systemic benefits including digestive health, skin health, and heart health.

Don’t have any relationship other than chucking their pills into my mouth each morning. Tried some basic store-bought ones couple years ago and it did nothing or was maybe actually slightly negative in impact.

Thanks. Remarkable that it restored emotions. I assume they were blunt initially?

Yes, totally flattened, couldn’t feel anything. No motivations or desires, and thinking was unclear and fogged to hell.

Can you also summarize your progress on your member story? I think it’ll be easier to follow your progress if all the interventions you tried are described in one place.

Ok man will do. Yes had some good improvements lately.

Hey man,
I understand what you are feeling now as I have been through the same shit myself. It’s hard to believe the UK doctors could be that ignorant(I’ve heard they’ve already added sexual dysfunction to official accutane sides in the UK). But I also had to face the misunderstanding from doctors, who told me it’s likely to be psychosomatics. Like hell it is!
Although we don’t know what exactly is going on, it’s definitely not “something in your head”. So you have to prepare for some fight. And it will definitely takeat least some time. I’d be really glad to tell you, it’s all gonna resolve soon but for the majority of cases it’s not true. But it’ll be better with time, and I believe we can expect full recovery. You just need to carefully monitor your condition as you can experience some changes (at least I did) and never give up(especially in your age) even it reminds you of hell.
I’ve also been through some medical screening (all the details in my topic) and like in your case almost all test results appeared to be fine. I’ve found only two things that fall out of norm: very low progesterone and too high 3-alpha-diol-G. I’m curious if yours are the same.

So, don’t give up, you’ll see some improvement or even full recovery(before developing long PAS, I’ve experienced an episode of pretty much the same condition, except I recovered fully quite fast, I didn’t even understand what happened to me at that moment).

Hey man, that’s good to hear! I’ve been reading some books about gut health and the impact it has on other areas of health, that medicine should be viewed holistically and not in the way the western medicine specialises in each area I.e. cardiology, endocrine or dermo etc - it mentioned the use of antibiotics a fair bit so there may be something there that needs further investigating. I’ll also look into them! I wish you all the best too !

Hey man,
Yes these past couple months I’ve had to mentally prepare myself for this fight for life. The response from doctors so far has been utter shite. I’m interested into how you have got these tests done? In the UK healthcare is mainly public with some private, I guess with no help from the public funded health service I will have to fork out myself for tests in some private service.

Do you mean that you felt back to normal so to speak for some time before feeling this way again?

Well, I don’t know much about the healthcare in the UK, as I live in a different country. Some of my tests were done in a public hospital, but most of them I got done in private labs. Except MRI, the tests were relatively cheap.

I have had like 3 courses of accutane, each time increasing the dose per day. You can find the details in my topic. Long story short, I had no serious sides during my first course, had a couple of episodes of PAS during my second one, and crashed completely soon after beginning of the last one.
During those two episodes I experienced typical PAS sexual dysfunction. But at those moments it appeared to be completely reversible.

Hi man. I’m not a doctor so I don’t really know about any of it. I think the fact you had three course of Accutane meant you have a high sexual baseline to start with. I think you can recover it.

Hi, I would be very happy to know your story, PAS since 8 years now here.
You deserve a medal to have been able to hold it for 15 years, you’ve got a better mental than any commando you could find in the army…

As someone asked before, i’d very happy to know wich probiotic you took ?

It wasn’t easy but it is possible. The energy - whatever we have - needs to be used for productive things.

Will type more this weekend, got to do some boring life tasks first.

Thank you pete for the source and the probiotic, i’ll check it out.