Again, this goes to show that inflammation may be a major player in erectile dysfunction problem. I previously posted about my personal experience with certain Probiotics triggering high histamine release and resulting in increased inflammatory response (immune response) that led to absent morning erections. I’ve a strong feeling we should diagnose and treat any inflammation mainly in the gut. Gut inflammation usually represents itself as IBS. 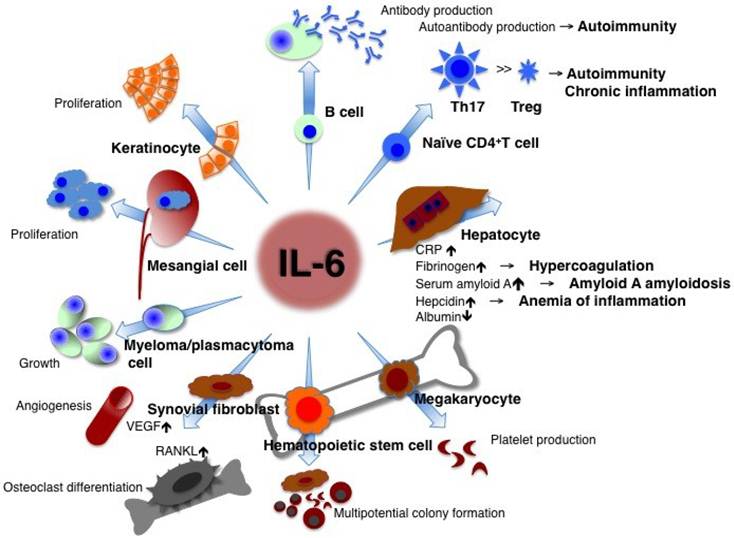 I think I’m ruined. I probably have Sjogrens and Small Fibre Neuropathy.

Chill out bro. Why do you think you have that?

Because I have every single one of the non-length dependent symptoms, absolutely completely. Because the nerve pain is increasingly massively.

It’s been about 10days since I started DHEA. My baseline level was 3.93 mcg/l and lab range is 2.41 - 11.6. My DHEA-s was even lower than that before. Anyway, I used DHEA in the past and I think it helped increasing my E2 (judging by symptoms) but I need to prove it with new labs. My impression about it is that it helps me with mind clarity and boosts my mood and lifts off any left-over brain fog. It’s doing something to my libido too but I need more experimentation to be certain. I’d like to also think it modestly increased my strength at the gym (but not endurance). Having said that, there’re some downsides to DHEA and these are also totally based on anecdotal evidence so I can’t prove it just yet. One downside is increased tiredness in the early evening and needing to nap almost everyday! I never needed naps before except when stopping Corticosteroids and experiencing adrenal suppression.

I think this is due to increased Cortisol/DHEA. I’ll dial down the dose and see if evening tiredness resolves. I’ll get new set of labs to check for early morning T, E2, DHEA-s, & Cortisol so I could pass a verdict on it. The other issue with it it’s pro-inflammatory (not necessarily a problem) and stimulates immune system. My WBC always came borderline low in CBC and I think this may partially be due to low DHEA. More testing needed to draw any conclusions here.

Note: DHEA is a hormone and should be respected as such. Don’t take it if you have no labs to prove that your level is actually low and isn’t under doctor’s supervision. There’re people who got depression/irritability from it. Caveat emptor!

Sorry bro but I still can’t follow. Can you please elaborate in layman’s terms? What’s your issue?

Hey bro! I have decided to trial Rifaximin for a week. What dosage and frequency did you use it?

I couldn’t find that test in the area I live in. However, in general my digestion, bowel movement have been kinda bad since PFS. I am planning to use 200mg per day /week.

The lowest dose I’m aware of is 200mg 3X day (i.e. 600mg). SIBO can definitely wreck havoc but it’s in my understanding a symptom of something else. Small Intestines Bacterial Overgrowth isn’t supposed to occur in first place if gut transit time is normal. Yes, I think finesteride can certainly cause it.

Go for it and see if your IBS symptoms improve. In the meantime, avoid dairy/gluten/lactose/High FODMAPs.

This is interesting because aromatase inhibitors are sky rocketing interleukin 6 weird.
Btw I have recovered from aromasin withdrawal my libido normalized but orgasm intensity returned to pfs levels no joy

This is far too complicated, I wish there was an easy fix. I’m now more convinced than ever that inflammation (mainly in the gut) is a major component since my bowel movements (frequency, consistency) always correlate with my symptoms in terms of erections and libido. Gut governs many inflammatory markers. Histamine should also be at a balanced point to produce a desirable effect. I’ll try very low dose pde5 inhibitor and see if they help with inflammatory markers while I work on stabilizing my gut using most-researched probiotics.

It seems like this guy recovered with healing his gut;Story from Jorden

Thanks for sharing. I’ve gone through his journal and it seems he was on high dose vitamin c; anti-fungal; HC; T3; progesterone and clean diet. There’s some logic behind his treatment.

S symptom in the book. There were times when I recovered 100% but those were short lived. I noticed a pattern between r

hey , you know my story right??

Interesting because I saw 4 or 5 endos and all said everything looks good. One of them said my shbg is too low and that it could be an issue

Bro, Just a piece of advice, over the past three years with PFS i have been to around 10 - 12 endo, 3- 4 urologists, one neuroendo and none of them would even believe finasteride could cause such damage, after a plethora of tests all they would say i psychological. Reality is majority tolerate finasteride well and we are a small subset of unlucky folks. Three months into PFS, out of desperation, I visited an endo and given the low level of total T, he prescribed Clomid, I still believe it would have been better off without. Stay away from doctors.

Hey Bro! Strange but i have had a similar pattern since finasteride, bowel movements are very irregular and the erections/brain fog are worse after a meal. I am yet to start Rifaximin, meanwhile i got some inflammation marker tests done.

IgE levels make complete sense as i have has eczema for years and even have it now. Do you think there is a correlation between Inflammation/weak immune system and finasteride ?

You mean you developed the eczema when you crashed?
It could be caused by Candida?

I have had eczema even before PFS. So basically my immune system was weak/ high inflammation already.

I had fungal rash my whole life… Even since I got these symtoms (never took fin/accutane/ssri) the rash has completely dissapeared?